admin
Admin
posted on 3 years ago
—
updated on 3 years ago
1,937
views
Foods News
A latest study on soy foods finds that genistein, a component of soy, could protect a gene that suppresses the development of cancerous tumors.

Genistein, a soy component may be a key element in the development of better breast cancer treatments

A latest research on soy foods suggests that genistein, a component of soy, could protect a gene that suppresses the development of cancerous tumors.

Mainly soy is a versatile bean which is found in foods like soy milk, soy sauce, miso (soybean paste), tempeh (which is kind of like a soy cake), and tofu. Soy is also sometimes added to foods like breads,cereals, and meat products, and used as a meat substitute in vegetarian products such as soy burgers and soy hot dogs.

Previous studies found that some components of soy have been linked to various health benefits, including relief of acute menopausal symptoms such as hot flashes.

The key of some of these benefits stand isoflavones, which are plant-derived,estrogen-like compounds that can influence estrogen receptors once ingested.

Soy food’s isoflavones have also been associated with a reduced recurrence of breast cancer, but their in-depth benefits are still being questioned and weighed.

And the latest study from the University of Arizona Cancer Center in Tucson looks at the potential of genistein, a soy isoflavone can stop the development of breast cancer tumors.

The lead authors Drs. Donato F. Romagnolo and Ornella I. Selmin suggest that genistein has a protective role in relation to BRCA1, which is a gene that can suppress tumor development.

The new study findings were recently published in the journal Current Developments in Nutrition.

Generally, tamoxifen is an estrogren agonist, meaning that it acts by binding to estrogen receptors — is a drug often used to treat and prevent cancer. However,many breast cancer tumors are estrogen-receptor-negative, which renders hormonal therapy ineffective since these tutors lack the expression of the estrogen receptor.

When breast cancer lacks not only the estrogen receptor but the progesterone receptor and the expression of a gene tied to cancer development as well, it is called "triple-negative." 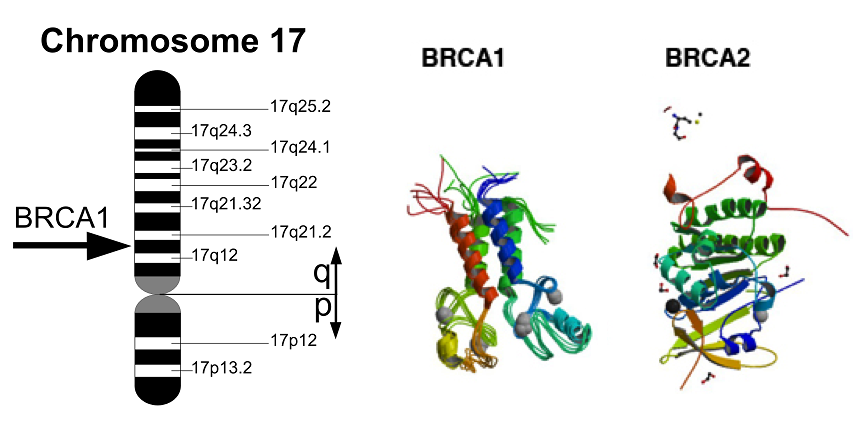 As triple-negative breast cancer is particularly aggressive and resistant to most available therapies, it has a very poor outcome. And thus, finding a way of addressing the lack of an estrogen receptor might provide new avenues for tackling this disease.

Mostly, the BRCA1 gene plays a central role in the development of breast cancer. In a healthy system, it has a suppressive role, protecting against the development of cancerous tumors. When BRCA1 "malfunctions," the first line of defense against cancer is weakened.

Furthermore, gene methylation is a process in which methyl groups are added to the genetic code — affects BRCA1 activity, rendering it "silent." Thus, the BRCA1 gene becomes unable to act as a tumor suppressor.

For the new findings, the researchers focused on the relationship between the aromatic hydrocarbon receptor (AhR) which is a protein activated by environmental carcinogenic factors such as tobacco smoke and BRCA1.

The scientists team observe that activated AhR "silences" BRCA1,rendering it harmless to cancer cells, which, in turn, leaves tumors free to develop and spread.

Dr.Romagnolo notes that normally, BRCA1 interacts with estrogen receptor-alpha(ER-alpha). When BRCA1 is "silenced," however, the connection with ER-alpha is also compromised. So, drugs that would normally act on theBRCA1-ER-alpha interaction — of which tamoxifen is one — become ineffective.

Thus, Dr. Romagnolo and team were interested in seeing whether or not they could disable the effect of activated AhR, to allow BRCA1 to regain normal function. This is where soy-derived genistein comes into play.

Dr. Romagnolo remarks that the consistent consumption of soy foods has been linked to lower breast cancer risk, and this was the element that provided the main clue. 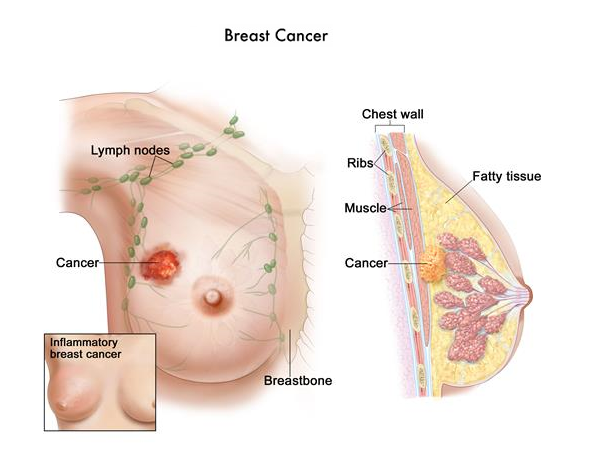 "Lifetime intake of soy in Asian women has been linked to reduced risk of breast cancer. Genistein is the predominant isoflavone found in soy and it may actually block DNA methylation." Dr. Donato F. Romagnolo

Again the research team conducted in vitro experiments using cancer cells taken from human breast tumors, which led them to believe that genistein might, as expected, be effective in "unsilencing" the BRCA1 gene.

These initial efforts confirmed genistein's potential in breast cancer treatment, allowing BRCA1 to continue acting as a tumor suppressor and renewing the interaction between it and ER-alpha. This context would also allow tamoxifen to act effectively upon cancer tumors.

Next step for better understanding of the potential of soy foods

Dr. Romagnolo and team's next step will be to see if they can replicate these results in experiments in vivo, using mice, in the hope that — should the further studies be successful — they will be able to move on to clinical trial sin humans.

The team is also interested in gaining a better understanding of the potential of soy foods in preventing breast cancer. It is important to find out which soy-based foods, in what quantities, and consumed at what point in life would boost protection against cancer.

Another unknown, they add, is whether or not gestational exposure of the fetus to genistein could offer lifelong benefits to the baby.