admin
Admin
posted on 3 years ago — updated on 3 weeks ago
2,091
views
Medical
Recently researchers have designed a smart bandage that could eventually heal chronic wounds or battlefield injuries with every fiber of its being. The "smart/e-bandage" bandage that is much more effective and faster-acting than regular healing patches.

A new smart bandage may change our wound caring practices.

Recently researchers have designed a smart bandage that could eventually heal chronic wounds or battlefield injuries with every fiber of its being; the study was conducted by the University of Nebraska-Lincoln, Harvard Medical School and MIT.

The research team has designed a"smart" bandage that is much more effective and faster-acting than regular healing patches. The same device can also be loaded with drugs,depending on the type and stage of the wound it is applied to.

Furthermore,the idea for the new device was born out of the need to find more efficient,expedient, and cost-effective treatments for chronic wounds.

Chronic wounds - including venous ulcers, diabetic ulcers, and pressure ulcers - are particularly challenging to treat due to the complex biological mechanism that characterizes them. 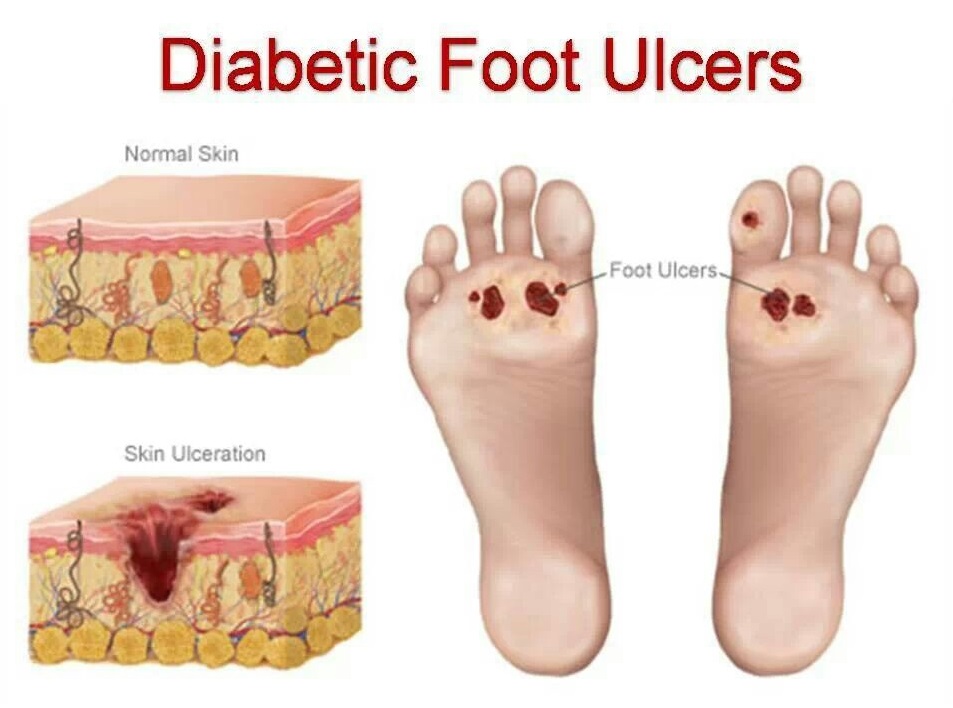 They do not heal after the standard 4 weeks of care, largely because the body doesn't release the compounds that are essential to healing in a timely fashion.

But the new device may change this. Being able to administer different drugs at different stages in the progression of the wound is known to help with chronic wounds, and the smart bandage allows medical professionals to do just that using one single device.

The smart healing patch was engineered by researchers from the University of Nebraska-Lincoln (UNL) in collaboration with scientists from Harvard Medical School in Boston, MA, and the Massachusetts Institute of Technology in Cambridge, MA.

In the new study - which is published in the journal Advanced Functional Materials - the team details a series of experiments that they ran in order to test the benefits of their innovation.

One of the main authors of the study is Ali Tamayol, an assistant professor of mechanical and materials engineering at UNL. "The medical cost associated with [chronic] wounds is tremendous," he says. "So there is a big need to find solutions for [them]."

Therefore, a micro controller no larger than a postage stamp, which could be triggered by a Smartphone or other wireless device, sends small amounts of voltage through a chosen fiber. That voltage heats the fiber and its hydro gel, releasing whatever cargo it contains. 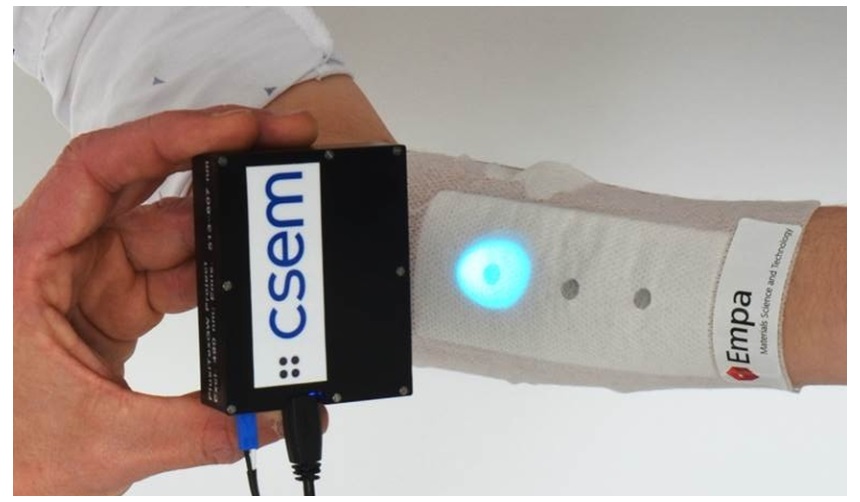 And the fiber used in e-bandage is coated with a water-based gel. A single bandage could accommodate multiple medications tailored to a specific type of wound, the researchers said, while offering the ability to precisely control the dose and delivery schedule of those medications.

Necessary antibiotics, so-called growth factors that help the tissue to regenerate, and painkillers could all be alternatively administered using the same "e-bandage," all the while controlling remotely not only the substance, but also the dosage.

In one of the experiments detailed in the study, the researchers applied thee-bandage loaded with a tissue-growth factor to wounded mice, and a normal"dry" bandage to a control group of mice.

The experiment showed that the smart bandage helped the mice to regrow three times as much tissue than the control group did. Tissue regeneration is a key step in the healing process.

In another experiment, the team loaded the bandage with an antibiotic. The smart healing patch successfully fought off the infection.

“This is the first bandage that is capable of dose-dependent drug release,” Tamayol said. “You can release multiple drugs with different release profiles. That’s a big advantage in comparison with other systems. What we did here was come up with a strategy for building a bandage from the bottom up. 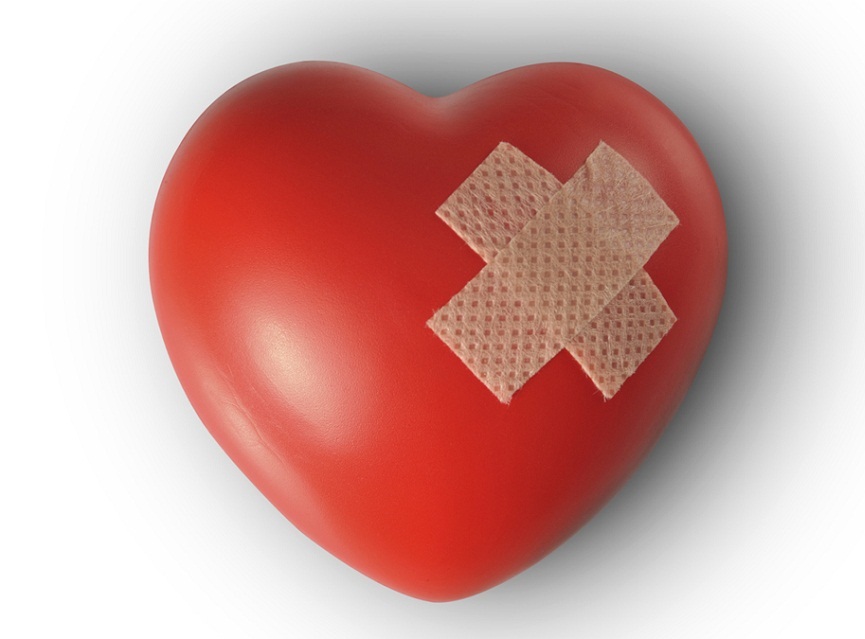 “This is a platform that can be applied to many different areas of biomedical engineering and medicine,” he added.

Those wounded in combat might also benefit from the bandage’s versatility and customizability, Tamayol said,whether to stimulate faster healing of bullet and shrapnel wounds or prevent the onset of infection in remote environments.

"Imagine that you have a variable patch that has antidotes or drugs targeted toward specific hazards in the environment," Tamayol adds.

The researchers also hope that the first application of their device will be to heal the chronic ulcers that result from diabetes.

The majority of the bandage's components have already been approved by the Food and Drug Administration (FDA), the researchers say. But before bringing the device to market, the bandage will still have to be tested in animals and then inhuman trials.

Until then, the team is hard at work trying to make the bandage capable of administering the appropriate treatments autonomously.