Skipping breakfast may increase the risk of heart disease

admin
Admin
posted on 3 years ago — updated on 3 weeks ago
1,580
views
Foods
Skipping breakfast is strongly linked with other unhealthy dietary and lifestyle habits, such as smoking and excessive alcohol intake, which could themselves increase a person's risk for atherosclerosis new study finds.

The research shows adults who missed the first meal of the day were more than twice as likely to have blocked arteries.

Many of us regular skip our breakfast regularly…But now study finds a link with heart attack risk and regular skipping breakfast. The research shows adults who missed the first meal of the day were more than twice as likely to have blocked arteries.

Published in the Journal of the American College of Cardiology, the study of 4000 people in Spain found those skipping breakfast were 2.57 times more likely to have atherosclerosis, or stiff and narrow arteries.

In the study, middle-age men and women who regularly skipped breakfast or grabbed just coffee or juice had double the risk of developing atherosclerosis as people who consumed healthier morning meals. (Atherosclerosis, or the hardening and narrowing of the arteries, can increase a person's risk of heart disease.)

Skipping breakfast with is strongly linked other unhealthy dietary and lifestyle habits,such as smoking and excessive alcohol intake, which could themselves increase a person's risk for atherosclerosis, said study co-author Jose Penalvo, an assistant professor at the Friedman School of Nutrition Science and Policy at Tufts University in Boston

However, the findings held true even after the researchers factored in the overall quality of people's diets as well as their other risk factors for heart disease, such as smoking, high cholesterol and not exercising, according to the study. The research was published online today (Oct. 2) in the Journal of the American College of Cardiology.

Furthermore,the researchers notices that a higher caloric intake in the morning (in other words, eating breakfast) could result in better blood sugar control throughout the day and could also help curb hunger and regulate appetite, all of which help prevent overeating, Penalvo told Live Science.

Again,the new study was not the first study to suggest a link between skipping breakfast and an increased risk of heart disease. But in this new analysis, the researchers looked at three different types of breakfast eaters: people who skipped breakfast, people who ate small breakfasts and people who ate large breakfasts. The researchers also measured the levels of plaques in the participants' arteries and gathered information about their lifestyle habits and risk factors for heart disease.

For their study the team gathered data from about 4,000 adults in Spain, ages 40 to54, who had no previous history of heart disease. 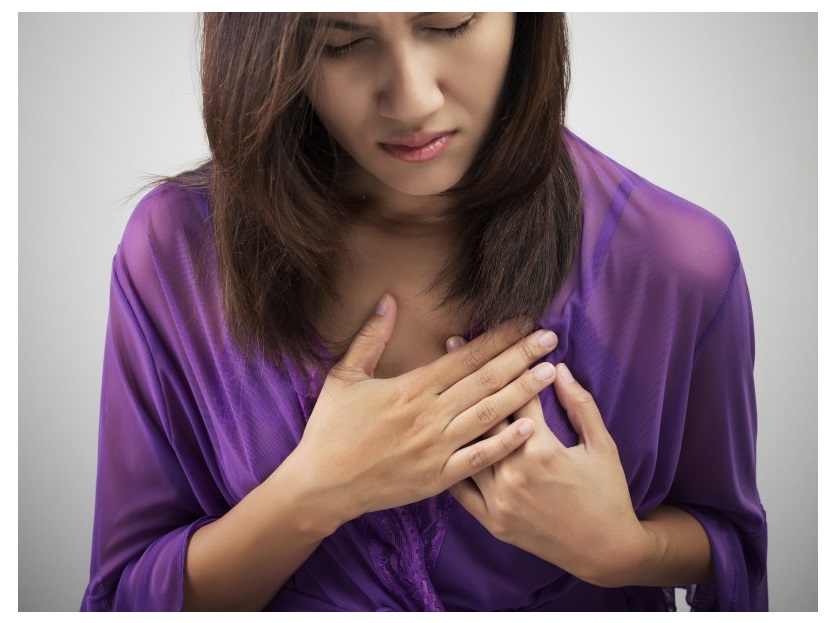 As a part of the study, the participants provided the researchers with information about their usual eating habits, including an estimate of how many calories the people ate in a single day. Using this information, the researchers identified three breakfast-eating patterns within the group.

The first group consisted of people who skipped breakfast entirely or ate less than 5 percent of their day's calories at this meal. They typically had nothing to eat for breakfast or drank coffee or orange juice, according to the findings. Three percent of the participants fell into this category.

In the second eating pattern, which researchers called "low-energy breakfast," people ate between 5 and 20 percent of their day's calories in their morning meals. About 70 percent of participants fell into this category,and they usually started their days with coffee;juice; and fruit, toast or pastries.

And the group third eating pattern was described as a "high-energy breakfast," in which the meal contributed more than 20 percent of a person's calories for the day. Twenty-seven percent of the study participants landed in this category, and their morning meals typically included foods such as toast, fresh fruit, ham, cereal, tomato or pastries, along with coffee and juice

The study found that middle-age people who skipped breakfast or ate very little had1.5 times more plaque in their arteries, compared with high-energy breakfast eaters. Breakfast skippers were also more likely to be overweight or obese and had a worse overall diet than those who consumed more food in the morning.

Low energy breakfast increase the risk of heart disease too

Those people who Consume low-energy breakfasts also had an increased risk of atherosclerosis, but their risk was much less than that of breakfast skippers,Penalvo said. 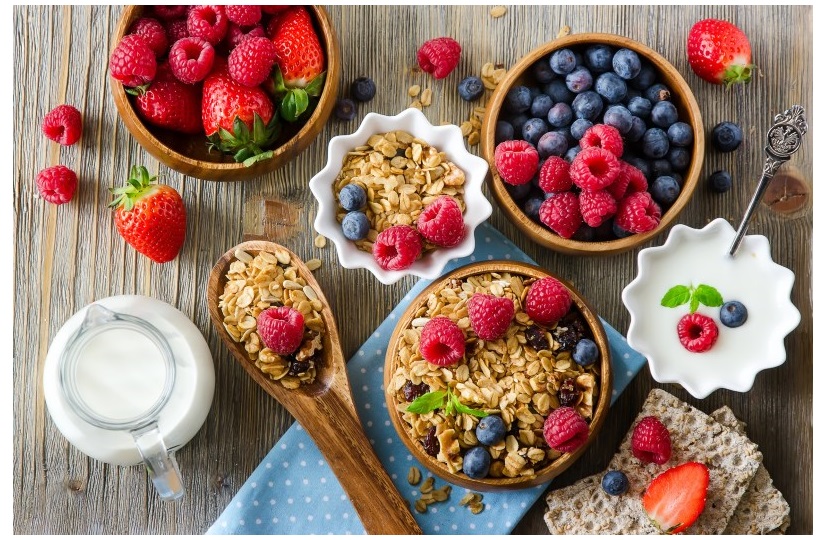 Some participants in the low-energy group, the ones who only had only coffee, toast or a pastry to begin their day rather than those in the same group who ate a bit more for breakfast, had more plaques than people who had a high-energy morning meal, the study found.

Previously a report from the American Heart Association released in January suggested that consuming a greater percentage of calories earlier in the day may benefit heart health, Penalvo said. This new study provides more evidence to support that recommendation; however, the nutritional quality of the foods selected matters both at breakfast and at other meals throughout the day, he said.

For a high-energy breakfast consistent with the guidelines used in the study,Penalvo suggested a vegetable omelet and whole-grain toast, or a bowl of whole-grain cereal with fresh fruit or nuts, as well as coffee and juice.

The study had several limitations. For example, only small percentage of the participants was breakfast skippers. In addition, many of the breakfast skippers were overweight or obese and were also more likely to report that they were dieting, so it's possible that they could have been skipping breakfast in order to lose weight, the study authors wrote.