admin
Admin
posted on 1 year ago
—
updated on 1 year ago
723
views
Health & Diseases News
A recent research has revealed that if people achieve moderate weight loss within the first few years of a type 2 diabetes diagnosis, they could actually send the condition into remission.

Could 'modest' weight loss send type 2 diabetes into remission? A new study suggests that the answer is 'yes.'

People who achieve weight loss of 10% or more in the first five years following diagnosis with type 2 diabetes have the greatest chance of seeing their disease go into remission, according to a study led by the University of Cambridge.

The findings suggest that it is possible to recover from the disease without intensive lifestyle interventions or extreme calorie restrictions.

This condition affects over 30 million people in the United States and, if unchecked, it can lead to various complications,including hyperglycemia, hypertension, and vision problems.

Yet remission referring to a drastic decrease or even disappearance of symptoms, allowing people to cease treatment is possible under certain conditions.

Individuals with both obesity and type 2diabetes, for instance, can experience remission of diabetes following bariatric (weight loss) surgery.

A different study in 2016 showed that people with diabetes who followed an intensive low calorie diet — amounting to an intake of 624–700 kilo calories per day for a period of 8 weeks — could also experience remission.

However, is it possible to send type 2 diabetes into remission through a less demanding dietary intervention? That is the question that sparked the interest of a team of specialists from the University of Cambridge, in the United Kingdom.

10% weight loss within 5 years may be enough

In the latest study the findings of which appear in the journal Diabetic Medicine— the researchers from Cambridge analyzed data from 867 people aged 40–69 with newly diagnosed type 2 diabetes.

All of these individuals had enrolled in the ADDITION-Cambridge trial, a prospective study that assesses, among other factors, the effectiveness and helpfulness of diabetes screening.

The team followed the participants' progress fora period of 5 years. By looking at the cohort's medical data, the Cambridge team found that 257 individuals, or 30% of the participants, had diabetes in remission by the end of the 5-year period.

What is the point of interest? Participants who had achieved at least 10% weight loss within 5 years of type 2 diabetes diagnoses were more than twice as likely to experience remission at the 5-year follow-up,compared with individuals who had not lost any weight. 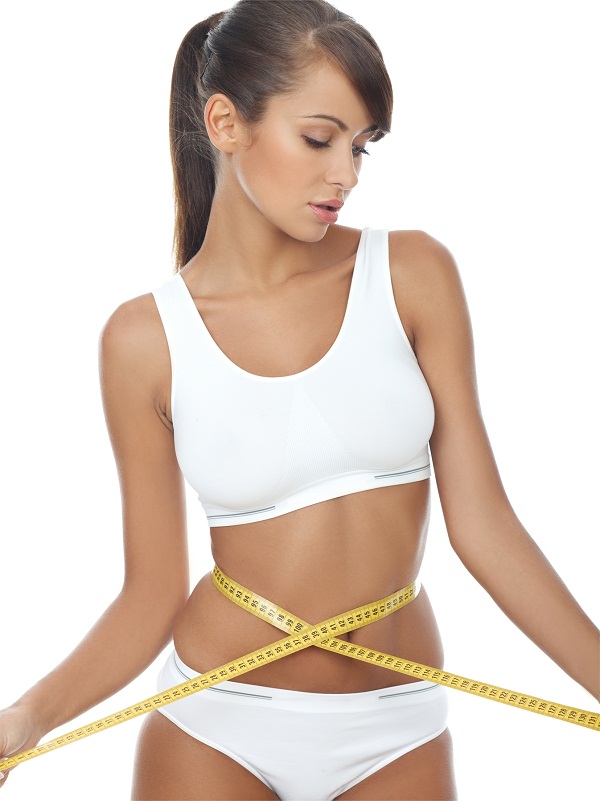 Furthermore, she adds, "These interventions can be very challenging to individuals and difficult to achieve."

"But, our results suggest that it may be possible to get rid of diabetes, for at least 5years, with a more modest weight loss of 10%. This will be more motivating and hence more achievable for many people." Hajira Dambha-Miller, Ph.D.

As stated by the study's senior author, Prof.Simon Griffin, the current findings emphasize how important consistent dietary and lifestyle interventions are in managing — and even reversing — diabetes.

"This reinforces the importance of managing one's weight, which can be achieved through changes in diet and increasing physical activity. Type 2 diabetes, while a chronic disease, can lead to significant complications, but as our study shows, can be controlled and even reversed," he says.

As this research does offer more hope for individuals with type 2 diabetes, and the researchers suggest that remission"is achievable" with moderate weight loss, other studies have shown that remission rates tend to remain very low.

For instance, earlier this year, a study of 10,059 individuals with type 2 diabetes found that, at the end of the 8-yearstudy period, only 4.97% of these participants had achieved remission.

Future plan of the research team

Going forward, Dambha-Miller and colleagues are planning to find out how healthcare professionals can best support individuals with type 2 diabetes to achieve weight loss and maintain a healthy weight, in view of this intervention's role in reducing diabetes symptoms.

To do so, they have set up the Glucose Lowering through Weight Management (GLoW) study, the aim of which is "to find out whether a tailored diabetes education and behavioral weight management program" would serve patients better than the current, education-only program offered by the U.K.'s National Health Service.

The team is now working on a second study to understand how best to help those with type 2 diabetes achieve and maintain weight loss. And the researchers are currently recruiting participants for Glow.