Frequency of sex can be improved with the help of marijuana

admin
Admin
posted on 3 years ago
—
updated on 3 years ago
2,670
views
Health & Diseases News
It is still unclear the relationship between marijuana use and sexual activity, but a large study now strongly suggests that regular cannabis use may improve sexual drive.

The link between marijuana and sex may be stronger than previously believed.

It is still unclear the relationship between marijuana use and sexual activity, but a large study now strongly suggests that regular cannabis use may improve sexual drive.

New findings were come from a team of researchers led by Dr. Michael Eisenberg, who is an assistant professor of urology at Stanford University School of Medicine in California.

Although Dr. Andrew Sun a resident in urology, is the first author of the paper. The new study  was published in the Journal of Sexual Medicine.

While speaking about the motivation for the study, Dr. Eisenberg says,"Marijuana use is very common, but its large-scale use and association with sexual frequency hasn't been studied much in a scientific way."

The National Institute on Drug Abuse report that in 2015, 22.2 million people reported having used marijuana in the past month. But so far, research into the effects of marijuana on sexual satisfaction has yielded mixed results.

The research team first experiments marijuana in rats and found that the active compound in marijuana leads to fluctuations in sex drive. Besides, more recent studies suggest that endocannabinoids heighten sexual arousal in women, and that the drug enhances the sexual experience for both men and women.

For their better understanding of marijuana's impact on sexual function, the team examined data from the National Survey of Family Growth (NSFG), which is a large-scale investigation conducted by the Centers for Disease Control and Prevention (CDC) on fertility,childbearing, family life, marriage, divorce, and men and women's health.

The frequency of sexual intercourse and marijuana use

For the study NSFG offers insight into the overall population of the United States and includes questions on the frequency of sexual intercourse and marijuana use. 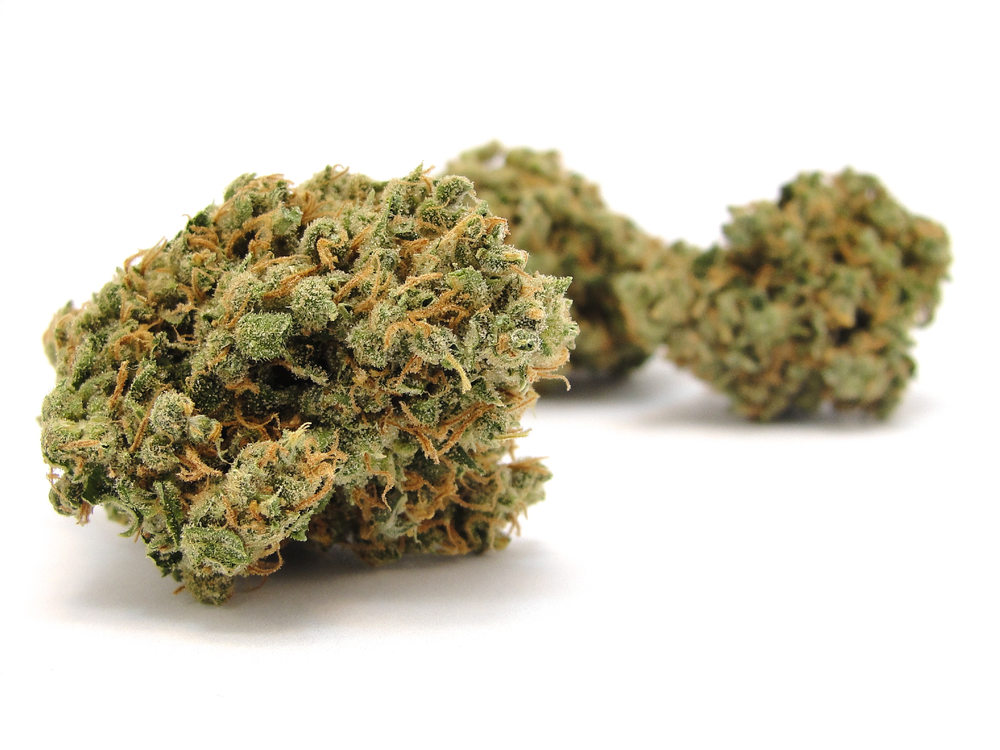 More specifically, around 28,176 heterosexual women and 22,943 heterosexual men were asked how many times they had had sex in the past 4 weeks, as well as how frequently they had used marijuana in the previous 12 months.

All those participants were aged between 25 and 45, with women being 29.9 and men being 29.5 years old, on average. The researchers included data that had been gathered since 2002 as part of the NSFG. The study team adjusted for possible confounding factors such as the use of other drugs such as cocaine and alcohol.

Marijuana use can increase sex drive by 20 percent

In this study the scientists noticed a correlation between how often people smoked marijuana and how often they had sex. More specifically, people who used marijuana had 20 percent more sex than those who did not, and this applied to both genders.

“What we found was compared to never-users, those who reported daily use had about 20 percent more sex. So over the course of a year, they're having sex maybe 20 more times." says study leader Eisenberg 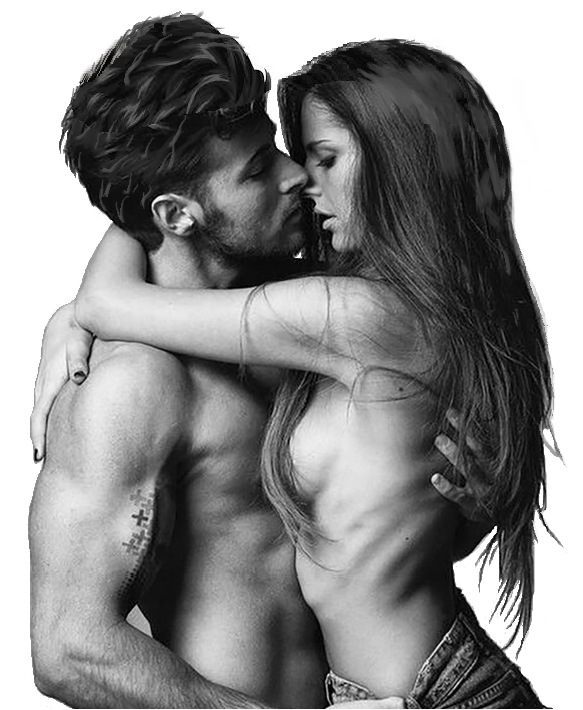 Therefore, women who refrained from having marijuana in the past year reported having had sex six times, on average, in the past 4 weeks, while for marijuana users, this number was 7.1.

And men who abstained from marijuana had sex 5.6 times in the past 4 weeks, while men who used marijuana daily reported an average number of 6.9 times. Still It’s way too early to say if weed is a love enabler. Interestingly, there appear to be cannabinoid receptors in both the penis and the vagina.

"The overall trend we saw applied to people of sexes and all races, ages, education levels, income groups, and religions, every health status, whether they were married or single and whether or not they had kids." Dr. Michael Eisenberg

Furthermore, psychologist Mitch Earleywine disagrees that cannabis lowers libido in men. In his view, cannabis “gets people to appreciate the moment more anyway. They like food more, find humor in things more easily, so it wouldn’t be stunning to think they would enjoy sex more.” 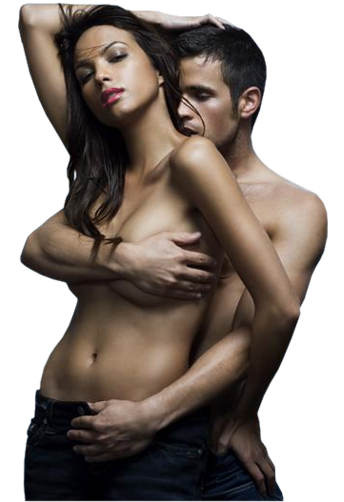 Dr. Stanford's Eisenberg says his study doesn't prove the idea that marijuana is getting people into the sack, though he says that is a possibility. There's really only one conclusion he can safely draw from the work: Cannabis users are doing it more.

Even with these strong associations, Dr. Eisenberg cautions, this study does not prove causality. "It doesn't say if you smoke more marijuana, you'll have more sex," he notes.

So far, no words on how cannabis affects same-sex couples. But it’s clear that the relationship between marijuana and sexuality is a deep subject and scientists are only beginning to scratch the surface.

However,the overall message from this research is clear: "Frequent marijuana use doesn't seem to impair sexual motivation or performance. If anything, it's associated with increased coital frequency," concludes Dr. Eisenberg.