HealthOrg
Admin
posted on 2 years ago — updated on 10 months ago
2,515
views
Foods
As a stimulant, caffeine can boost  energy levels and make you feel sharper. People drink coffee, and rely on it, on a daily basis. A large number of those who  consume  caffeine  from  coffee  do  so to  increase   their  energy and improve their focus. But it does not affect everyone in the same way. 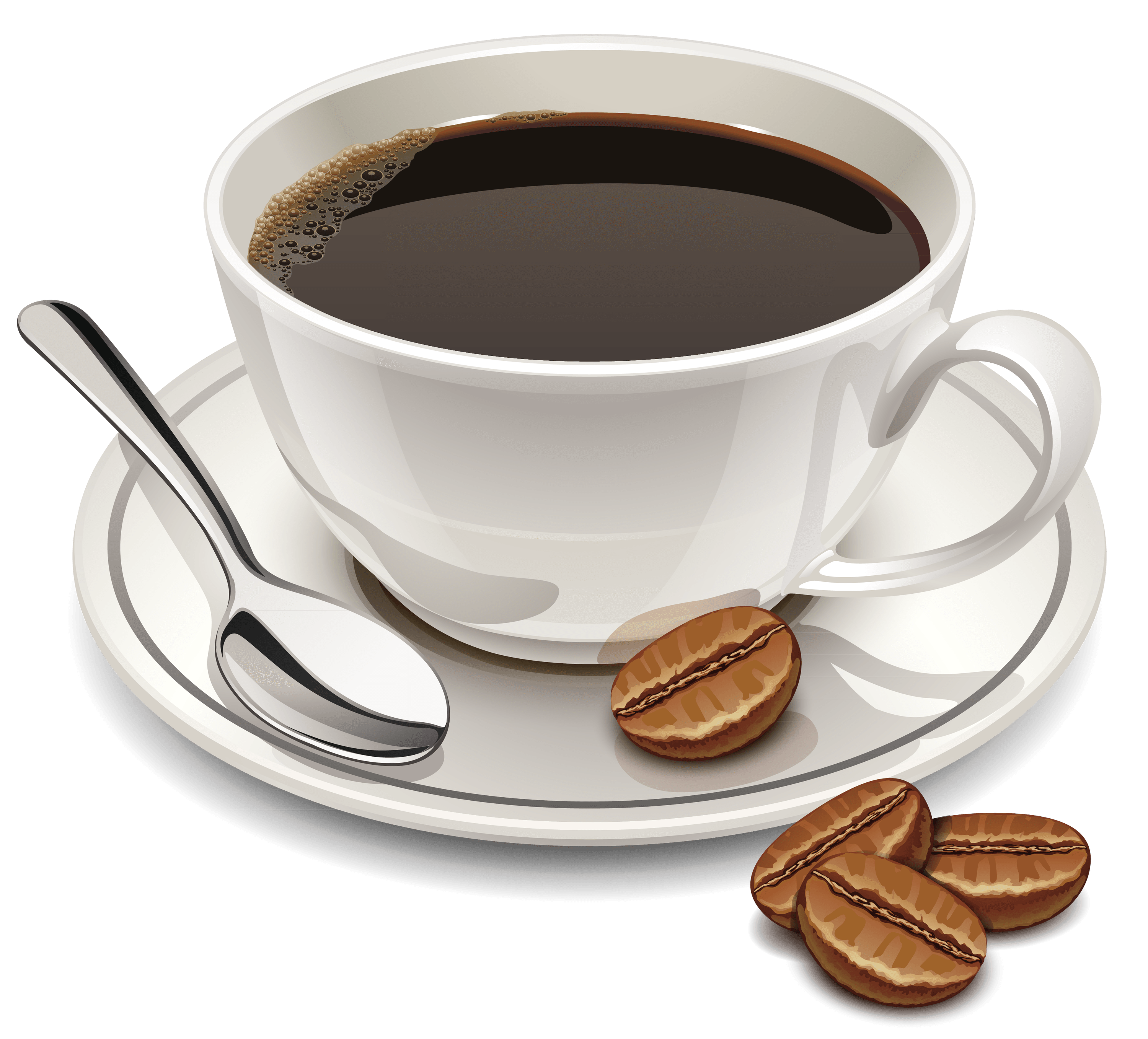 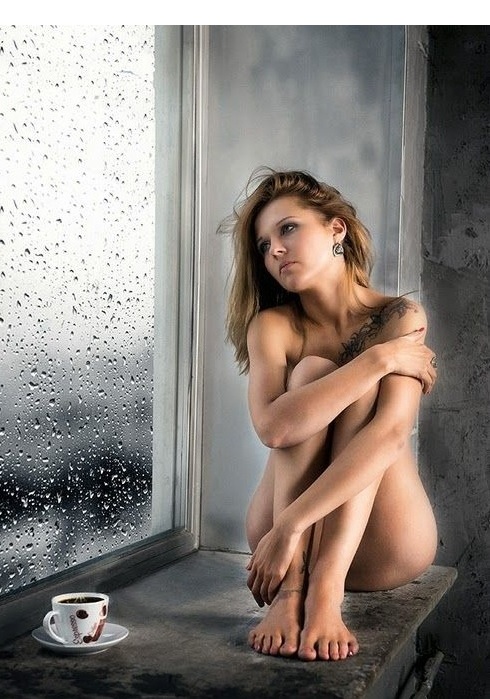