Scientists have discovered the gene linked to left handness

admin
Admin
posted on 2 years ago — updated on 3 months ago
1,257
views
Medical News
For the first time, scientists have pinpointed regions of human DNA that closely relate to whether people are right- or left-handed.

In a recent study researchers have discovered a gene that linked to left-handiness.

And this is for the first time,scientists have pinpointed regions of human DNA that closely relate to whether people are right- or left-handed. They also linked these regions to language-related features in the brain.

About one in 10 people is left handed. Studies on twins have already revealed genetics - the DNA inherited from parents - has some role to play. However, the specifics are only now being revealed.

Though previously, scientists knew that genes were responsible for around 25% of handedness.

What's more, those genetic variants result in differences in brain structure, which might mean that left-handed people have better verbal skills than the right-handed majority. 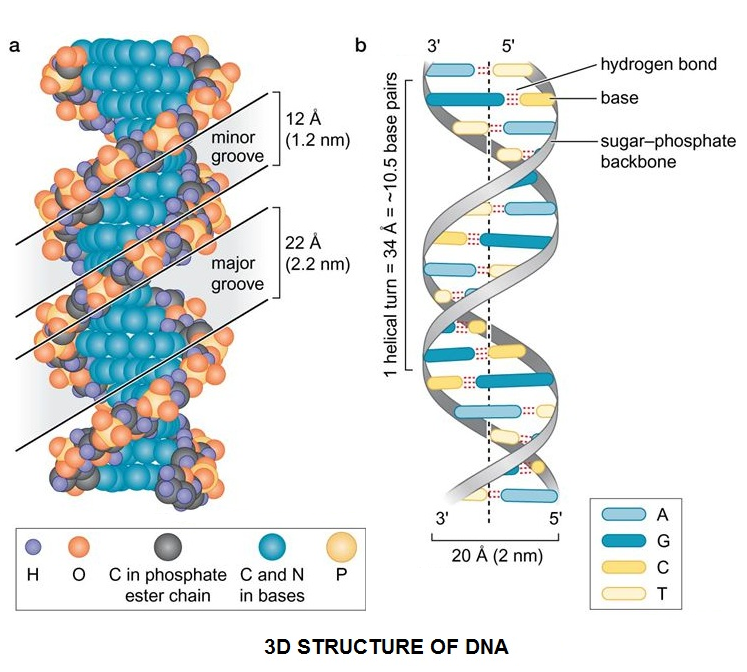 However, before the emergence of new research from the University of Oxford, in the United Kingdom, it was not clear which genes were involved.

A recent paper about the new study appears in the journal Brain.

Main author of the study describe how they found the DNA regions after analyzing the genomes of around 400,000 UK Bio-bank participants, including more than 38,000 who said that they were left-handed.

The study is the first to relate specific areas of the genome to handedness in the general population.

"Around 90% of people are right-handed," says first study author Dr. Akira Wiberg, a Medical Research Council fellow at the University of Oxford, "and this has been the case for at least 10,000 years."

In their genetic analysis, the researchers identified four DNA regions that related strongly to handedness.

Three of the regions are either within or influence genes that code for proteins that are "involved in brain development and patterning." 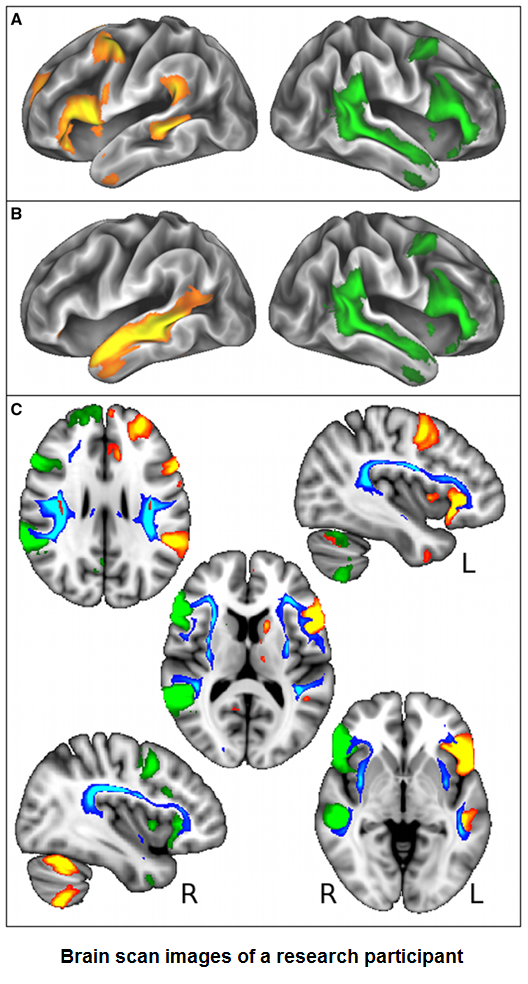 These proteins have a key role in making scaffolding-like building blocks called micro tubules that guide the construction of cells.

Comprising long-chained molecules, microtubules make up the cytoskeleton, or the physical structure of cells throughout the body, and can assemble and disassemble very quickly in response to cell signals.

The genes that drive the formation of the cytoskeleton are also responsible for right and left differences in growth and development in animals. This can appear, for example, in snails whose shells can coil either to the left or the right.

Microtubules also maintain the transport infrastructure that enzymes use to carry cargo around different parts of the cell.

In the case of nerve cells, which can be as long as 3 feet, microtubules may needto cater for some large distances.

In this study the researchers also studied detailed brain scans of about 9,000 of the participants whose DNA they had analyzed.

They found that the left and right side of the brain that deals with language works in a more coordinated way in people who are left-handed.

The researchers suggest that this finding raises questions for future research into whether people who are left-handed may be better at carrying out verbal tasks.

Combining the imaging and genetic results, the team found that some of the genetic effects related to handedness linked to differences in the brain's white matter that contains the cytoskeleton that joins language regions together.

"For the first time in humans, we have been able to establish that these handedness-associated cytoskeletal differences are actually visible in the brain," says co-senior study author Gwenaëlle Douaud, an associate professor at the Welcome Centre for Integrative Neuroimagingat the University of Oxford.

Hollywood celebrity Angelina Jolie giving autograph to her fans, with his left hand.

"We know from other animals," Douaud continues, "such as snail sand frogs, that these effects are caused by very early genetically guided events, so this raises the tantalizing possibility that the hallmarks of the future development of handedness start appearing in the brain in the womb."

The team also found links between the genetic regions tied to left-handedness and a very slightly reduced risk of Parkinson's disease and a slightly increased risk of schizophrenia.

The researchers emphasize, however, that because their findings have only established links, they do not mean that having these gene variants actually drives lower or higher risks of the conditions. The findings are valuable in that they point to new directions for genetic studies of these diseases.

"Here, we have demonstrated that left-handedness is a consequence of the developmental biology of the brain, in part driven by the complex interplay of many genes", says co-senior author Dominic Furniss, a professor in the Nuffield Department of Orthopaedics,Rheumatology, and Musculoskeletal Science at the University of Oxford.

"It is part of the rich tapestry of what makes us human," he adds.

"Many researchers have studied the biological basis of handedness, but using large data sets from UK Bio-bank has allowed us to shed considerably more light on the processes leading to left-handedness." Dr. Akira Wiberg