Beets may prevent Alzheimer's at its onset

HealthOrg
Admin
posted on 4 years ago — updated on 1 year ago
3,341
views
Health & Diseases Foods
Alzheimer's disease is characterized by beta-amyloid plaques in the brain that disrupt the normal functioning of neurons. Now scientists found that a compound called betanin available in beets promises to prevent Alzheimer's disease at its root.

A pigment found in beets may lead the way to better Alzheimer's drugs, new research suggests.

Generally, Alzheimer's disease is characterized by beta-amyloid plaques in the brain that disrupt the normal functioning of neurons. Could a common vegetal pigment provide the fix?

The most prominent physiological characteristic of Alzheimer's disease is the over-accumulation of clusters of amino acids called amyloid beta in the brain.And these clusters may sometimes come together into even larger formations,known as beta-amyloid plaques.

When too many groupings of beta-amyloid are able to "pile up" in the brain, it disrupts the normal signaling between neurons. Beta-amyloid groupings also trigger the nervous system's inflammatory response, which has been linked with the progression of this condition.

However, what if some of these physiological processes could be slowed down thanks to a common substance found in a widely available root vegetable?

A team of scientists from the University of South Florida in Tampa have experimented with a compound called betanin, which is the pigment that gives beets their dark red color.

Beets or beetroots, as they are often called,belong to the Chenopodiaceae family. Beetroots are one of the varieties of the Beta vulgaris species. Their history stretches back to ancient times, and the earliest signs of their cultivation were approximately 4,000 years ago in the Mediterranean region. From there, they were probably transported to Babylon, and by the 9th century AD, they had made their way into the Chinese culture and cuisine. They have long been associated with sexuality and have been used as an aphrodisiac for thousands of years. 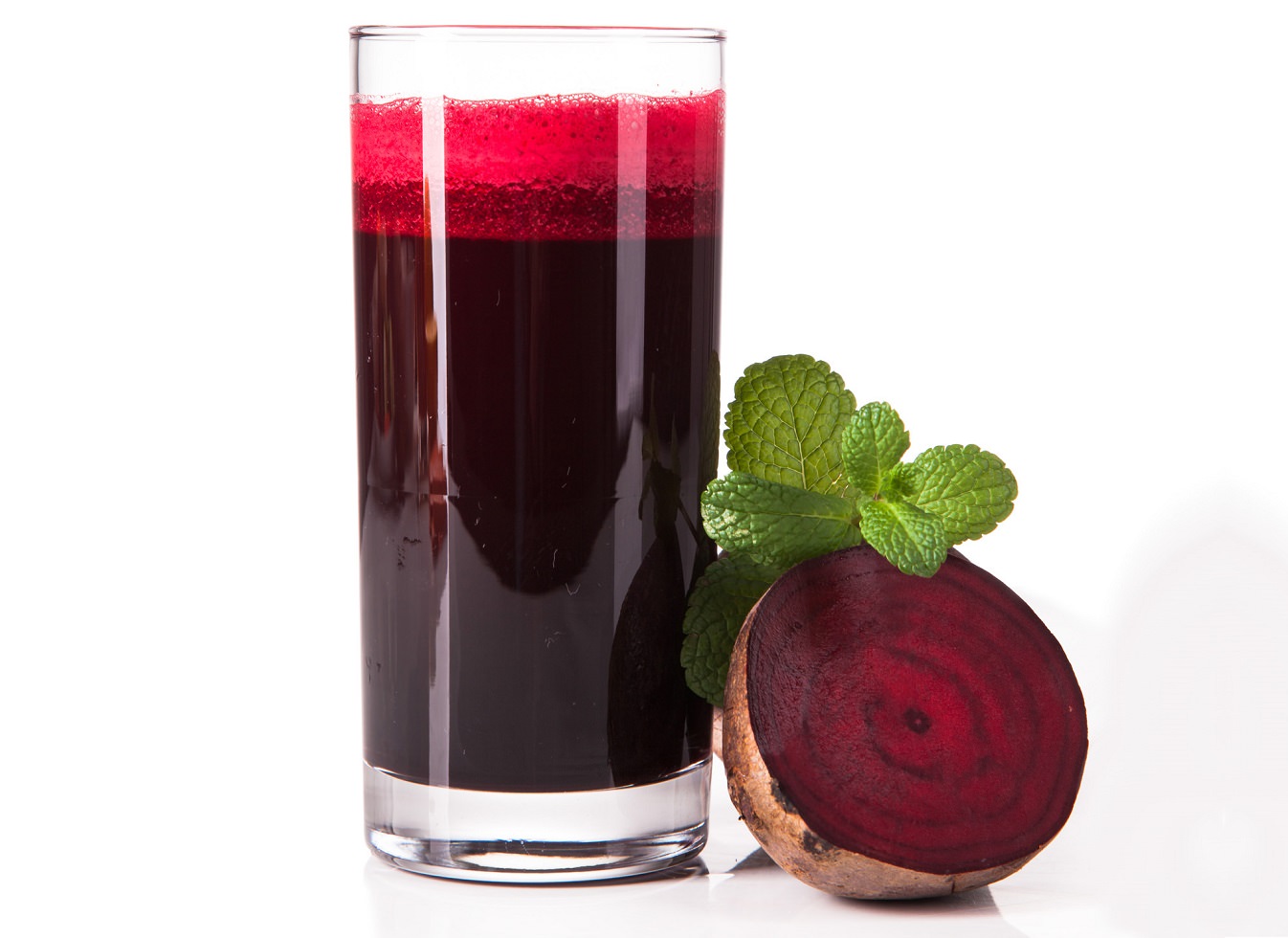 Beetroots are frequently added as an ingredient to salads, soups, and pickles and are also used as a natural coloring agent. Besides their use as an actual food item, beets are valuable as a source of sucrose, which makes them a viable replacement for tropical sugarcane. They are frequently used to make refined sugar.

Main author of the study Dr. Li-June Ming, Darrell Cole Cerrato, and their colleagues explain that this vegetal pigment interacts with amyloid beta,preventing some of the processes that may have harmful effects on the brain.

Now the results of the team's research were presented this week at the 255thNational Meeting & Exposition of the American Chemical Society, held in New Orleans, LA.

The previous study published last year in The Journals of Gerontology Series A showed that drinking beetroot juice before aerobic exercise made the aging brain look younger by increasing blood flow to the brain and regulating the circulation of oxygen.

And intrigued by this and similar research, Ming and team decided to see whether betanin, commonly found in these root vegetables, could be used to prevent amyloid beta from forming into clusters that impacted communication between brain cells.

The studies show that the aggregation of amyloid beta into harmful clusters is often dependent on their interaction with metal molecules — especially those of zinc and copper — in the brain.

When such clusters do form, the researchers of the new study explain, amyloid beta facilitates brain inflammation and the oxidation of neurons, which results in irreparable damage to these brain cells.

Dr. Ming and colleagues decided to see whether adding betanin into the chemical mix could disrupt the process of aggregation and prevent the harm.

For their study, the researchers conducted a series of laboratory experiments in which they monitored the activity of amyloid beta in different contexts using 3,5-Di-tert-butylcatechol(DTBC), a compound that allows researchers to observe the process of oxidation.

By employing ultraviolet-visible spectrophotometry, the researchers then observed whether and under what circumstances amyloid beta was able to oxidize DTBC. Unsurprisingly, they saw that amyloid beta on its own did not produce much oxidative damage — but when it bound to copper molecules, the oxidation was considerable.

However, in a further experiment that added betanin to the mix, Ming and colleagues saw that the pigment reduced the amount of oxidation caused by amyloid beta by up to 90 percent.

Researchers found that a compound called betanin available in beets promises to prevent Alzheimer's disease at its root.

This discovery prompted the researchers to hypothesize that the beet-derived compound may be a good place to look for better Alzheimer's drugs.

"Our data suggest that betanin, a compound in beet extract, shows some promise as an inhibitor of certain chemical reactions in the brain that are involved in the progression of Alzheimer's disease," says Dr. Ming.

Betanin that could be used to synthesize Alzheimer’s drugs

"This is just a first step, but we hope that our findings will encourage other scientists to look for structures similar to betanin that could be used to synthesize drugs that could make life a bit easier for those who suffer from this disease." Li-June Ming

While the scientists are wary of claiming that the beet-derived compound may prevent Alzheimer's entirely, they do suggest that it may provide the key to tackling its physiological roots.

"We can't say that betanin stops the misfolding [of amyloid beta] completely, but we can say that it reduces oxidation," explains Cerrato.

"Less oxidation," he continues, "could prevent misfolding to a certain degree, perhaps even to the point that it slows the aggregation of beta-amyloid peptides, which is believed to be the ultimate cause of Alzheimer's."