An existing diabetes drug may kill the leukemia cancer cells

HealthOrg
Admin
posted on 4 years ago — updated on 1 year ago
3,713
views
Health & Diseases Medical News
In a new study researchers may have found an innovative way to kill off cancer cells in acute myeloid leukemia, all the while preserving and regenerating healthy red blood cells.

In a new study researchers may have found an innovative way to kill off cancer cells in acute myeloid leukemia, all the while preserving and regenerating healthy red blood cells.

The research was carried out by scientists from the McMaster Stem Cell and Cancer Research Institute at McMaster University in Ontario, Canada.

The study team found that boosting adipocytes, or fat cells, located in the bone marrow suppressed cancerous leukemia cells but – in a surprise to the research team -- induced the regeneration of healthy blood cells at the same time.

"A professor of biochemistry and biomedical sciences at McMaster University and director of the McMaster Stem Cell and Cancer Research Institute " Mick Bhatia led the study, and the new findings have been published in the journal Nature Cell Biology.

One of the scientists of the study explain, conventional methods for treating leukemia focus on targeting leukemic cells, paying little attention to preserving red blood cells.

Still the production of healthy blood cells in the bone marrow is crucial for preventing leukemia patients from having anemia or fatal infections. 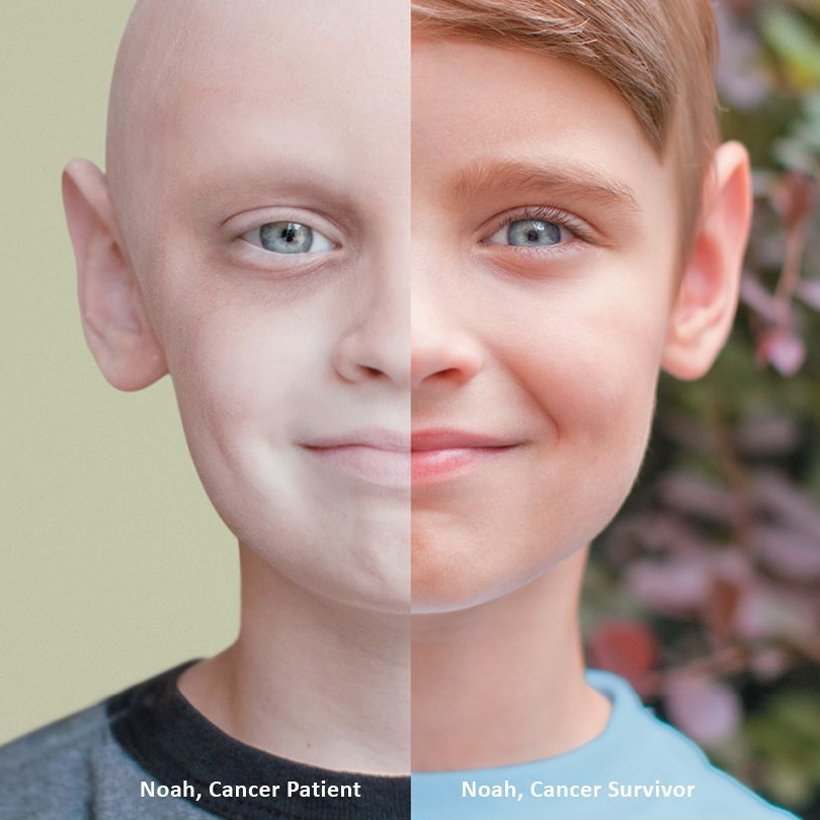 Allison Boyd first study author “a postdoctoral fellow at the McMaster Stem Cell and Cancer Research Institute " says, "Our approach represents a different way of looking at leukemia and considers the entire bone marrow as an ecosystem, rather than the traditional approach of studying and trying to directly kill the diseased cells themselves."

"These traditional approaches have not delivered enough new therapeutic options for patients," she continues. "The standard-of-care for this disease hasn't changed in several decades."

In a recent report the American Cancer Society (ACS) estimates that 21,380 people will be diagnosed with acute myeloid leukemia (AML) in 2017. Most of these will be adults, as AML tends to target seniors. And it is thought that almost half of these patients will die from the disease.

For the change to these dire survival prospects, Boyd and colleagues collected bone marrow samples from 34 "genetically diverse" patients with AML.

And then the scientists examined the patients' blood cell formation process and compared it with that of healthy donors. Boyd and team then examined the behavior of individual cells both in vitro, or in cell cultures, and in vivo, or in mice that had human cells transplanted into them. 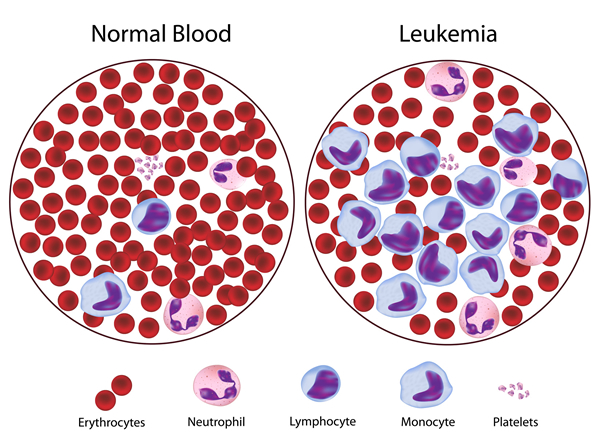 Therefore, this led to dysfunction in the stem cells and progenitor cells, which, in a healthy body, would later go on to form red blood cells. The maturation of red blood cells was therefore stopped. So for the prevention, the researchers administered a so-called PPAR-gamma agonist" a drug commonly used to treat type 2 diabetes " to the mice, and they found that it restored the fat cells in the bone marrow.

Simply we can say, boosting the fat cells in the bone marrow regenerated the healthy blood cells while killing off the cancerous leukemic ones.

The new findings may lead to new treatments for leukemia

Furthermore, Prof. Bhatia comments on the significance of the findings in the context of traditional anti-leukemia therapies, saying, "The focus of chemotherapy and existing standard-of-care is on killing cancer cells but instead, we took a completely different approach which changes the environment the cancer cells live in."

This is the most modern treatment for acute myeloid leukemia at present.

"This not only suppressed the 'bad' cancer cells," he explains, "but also bolstered the 'good' healthy cells, allowing them to regenerate in the new drug-induced environment."

"The fact that we can target one cell type in one tissue using an existing drug makes us excited about the possibilities of testing this in patients,"continues Prof. Bhatia.

"We can envision this becoming a potential new therapeutic approach that can either be added to existing treatments or even replace others in the near future."

"The fact that this drug activates blood regeneration may provide benefits for those waiting for bone marrow transplants by activating their own healthy cells."