HealthOrg
Admin
posted on 3 years ago — updated on 1 year ago
2,920
views
Health & Diseases Foods
A  new  research  suggests  that a  little change in dietary  habits  can  help relieve depressive  symptoms. The findings  offer  hope , but  more   work  is needed. 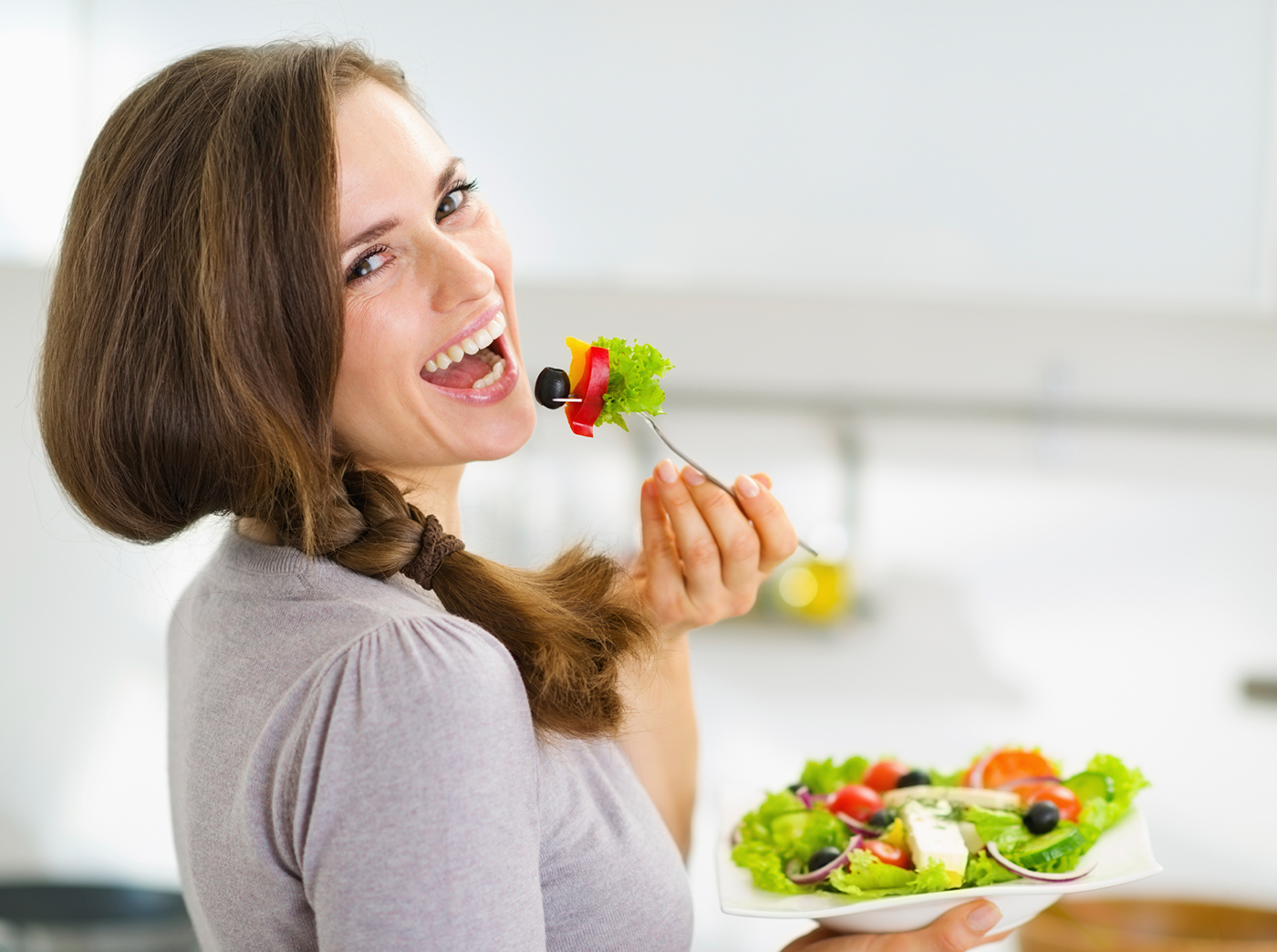