HealthOrg
Admin
posted on 2 years ago — updated on 10 months ago
2,955
views
Fitness Foods
Nuts have a wide variety of health  benefits, and recent studies have been uncovering more and more of them. According to a recent study, nuts can prevent weight gain, despite being calorically rich. 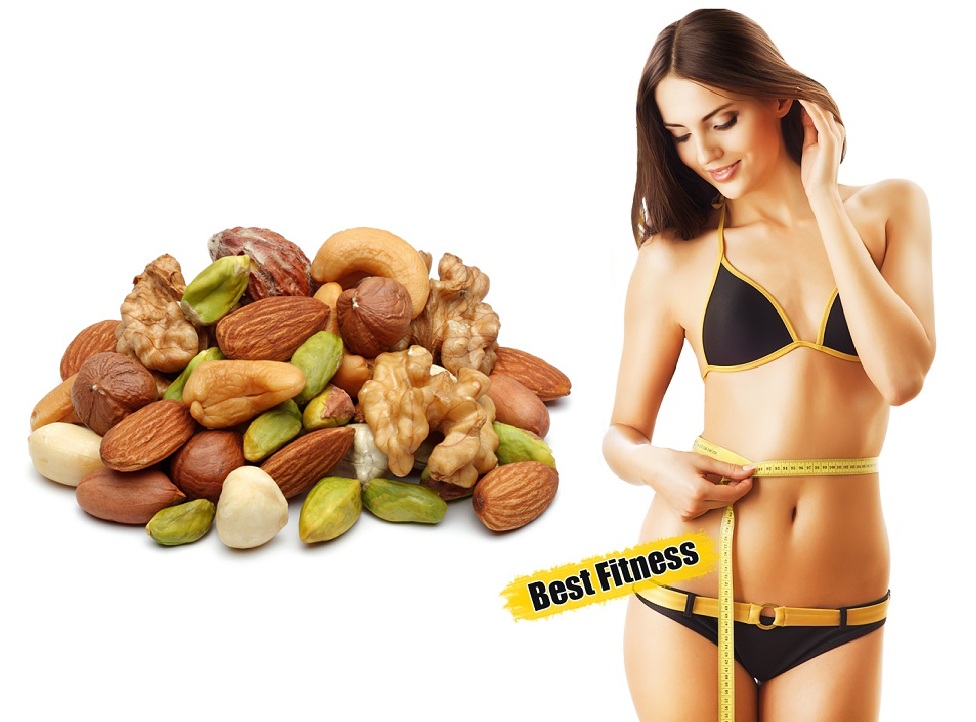