admin
Admin
posted on 2 years ago
—
updated on 2 years ago
1,232
views
Fitness News
A large scale research from the University of Sydney in Australia finds that exercises that promote muscular strength may be just as important for maintaining health as aerobic exercise and they may help lower the risk of all-cause and cancer-related death.

A latest large scale research from the University of Sydney in Australia finds that exercises that promote muscular strength may be just as important for maintaining health as aerobic exercise.In fact, they may help lower the risk of all-cause and cancer-related death.

The strength-building exercises, such as weight lifting, push-ups, and squats, can sometimes seem less attractive than aerobic activities such as running,swimming, or cycling because they are more intense and demanding.

Furthermore, aerobic exercise has received many accolades over the years, as numerous studies pointed out its various health benefits, including improved executive functioning and cardiovascular fitness. 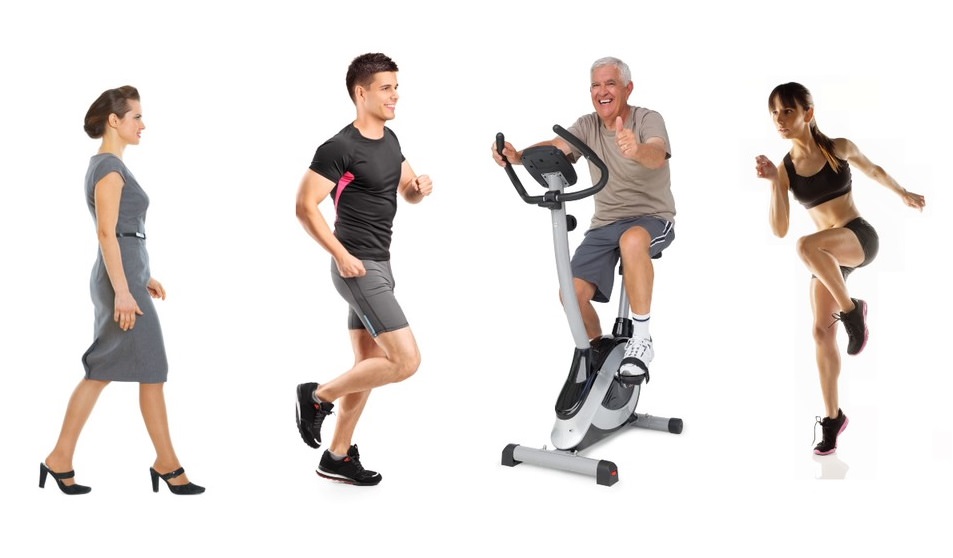 The American College of Sports Medicine recommends 2-4 sets of 8-15 repetitions of each strength promoting exercise with 2-3 minutes rest between sets. As with any physical activity, the most important principle here is a little is better than nothing, and gradually build up from little to enough.

Now, more researchers are turning their attention to strength-focused workouts,investigating how they relate to health and well-being.

Therefore, the new study from the University of Sydney, led by Dr. Emmanuel Stamatakis  the associate professor in the School of Public Health and the Charles Perkins Centre — suggests that strength exercises are just as important as aerobics, and they may even be tied with a reduced risk of all-cause and cancer-related death. The latest study's findings were recently published in the American Journal of Epidemiology.

Leader of the study Dr. Stamatakis and colleagues' analyzed data sourced from a core population sample of 80,306 adults aged 30 years and over. The information came from the Health Survey for England, as well as the Scottish Health Survey, and it was supplemented with data from the NHS Central Mortality Register.

Again, participants with a previously diagnosed cardiovascular disease or cancer, as well as participants who died within the first 2 years of the study were excluded from the analysis. 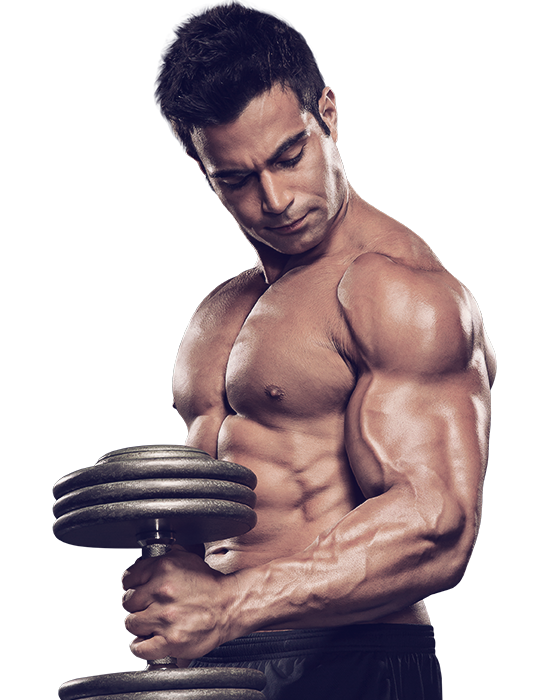 "The study shows exercise that promotes muscular strength may be just as important for health as aerobic activities like jogging or cycling," explains Dr. Stamatakis.

Though it is not yet clear if the relationship is causal, but the researchers think that these findings are enough to warrant more encouragement for people to practice strength workouts.

"Assuming our findings reflect cause and effect relationships," Dr Stamatakis adds, "it (strength training) may be even more vital when it comes to reducing risk of death from cancer."

Anyone can do classic exercise in their home

As stated by lead scientist, public health authorities should put more effort into promoting strength-based exercise. They also point out that the general population is already missing the recommended physical activity target which,in itself, is a cause for concern.

Dr. Stamatakis points to data revealed by the Australian National Nutrition and Physical Activity Survey, which reports that even engagement in low-intensity (aerobic) training is subpar, with 85 percent of the population exercising below the recommended levels.

The researcher thinks it's high time we upped our game when it comes to physical activity.

"Our message to date has just been to get moving but this study prompts a rethink about, when appropriate, expanding the kinds of exercise we are encouraging for long-term health and well-being," he says.

Those who worried about going to the gym and using specialized equipment, the researchers say there is no cause for concern. Basic strength exercises such as squats, push-ups, or sit-ups performed at home should do the trick.

"When people think of strength training they instantly think of doing weights in a gym, but that doesn't have to be the case," reassures the lead researcher.

"Many people are intimidated by gyms, the costs or the culture they promote, so it's great to know that anyone can do classic exercises like triceps dips, sit-ups,push-ups or lunges in their own home or local park and potentially reap the same health benefits."

Although the study was observational,however adjustments were made to reduce the influence of other factors such as age, sex, health status, lifestyle behaviors and education level. All participants with established cardiovascular disease or cancer at baseline and those who passed away in the first two years of follow up were excluded from the study to reduce the possibility of skewing results due to those with pre-existing conditions participating in less exercise.

Key findings from the study