admin
Admin
posted on 2 years ago
—
updated on 2 years ago
1,139
views
Health & Diseases News
Cancer  cells are  relentless,  possessing  the vexatious  ability to develop resistance to current therapies and making the disease hugely challenging to treat. However, an exciting new study may have identified cancer's weak spot....

Altering the structure of chromatin in cancer cells could help to kill them, say researchers.

Cancer cells are relentless,possessing the vexatious ability to develop resistance to current therapies and making the disease hugely challenging to treat. However, an exciting new study may have identified cancer's weak spot; the discovery has already led to the near-eradication of the disease in cell cultures.

The new study — which was recently published in the journal Nature Biomedical Engineering — reveals how altering the structure of chromatin in cancer cells could make them easier to destroy.

In the cell nucleus, DNA is wrapped around proteins called histones. Together they form chromatin.

Chromatin's job is to package the genetic code neatly into the cell's nucleus. Chromatin can also regulate which genes are switched on and off. In cancer cells,however, chromatin helps them to evolve and adapt to cancer therapies, thereby allowing them to survive.

"If you think of genetics as hardware," explains study co-author Vadim Backman, of the McCormick School of Engineering at Northwestern University in Evanston, IL, "then chromatin is the software."

"Complex diseases such as cancer," he adds, "do not depend on the behavior of individual genes, but on the complex interplay among tens of thousands of genes."

So, Backman and his colleagues set their sights on chromatin as the key to combating cancer drug resistance, and an imaging technique they developed last year helped them to learn more about this intricate set of macro molecules.

The PWS technique real-time monitoring of chromatin in living cells

The new technique is called Partial Wave Spectroscopic (PWS) microscopy, and it enables real-time monitoring of chromatin in living cells.

Additionally,the researchers explain that PWS allows them to assess chromatin at a length scale of 20–200 nanometers, which they say is the precise point at which cancer formation influences chromatin.

They used PWS to monitor chromatin in cultured cancer cells. They found that chromatin has a specific "packing density" associated with gene expression that helps cancer cells to evade treatments.

By targeting chromatin to kill cancer in the new technique

Base don their discovery, the researchers hypothesized that altering the structure of chromatin to make it more orderly could be one way of boosting cancer cells' vulnerability to treatment.

On further investigation, the team found that they could modify chromatin's structure by altering electrolytes in the nucleus of cancer cells. 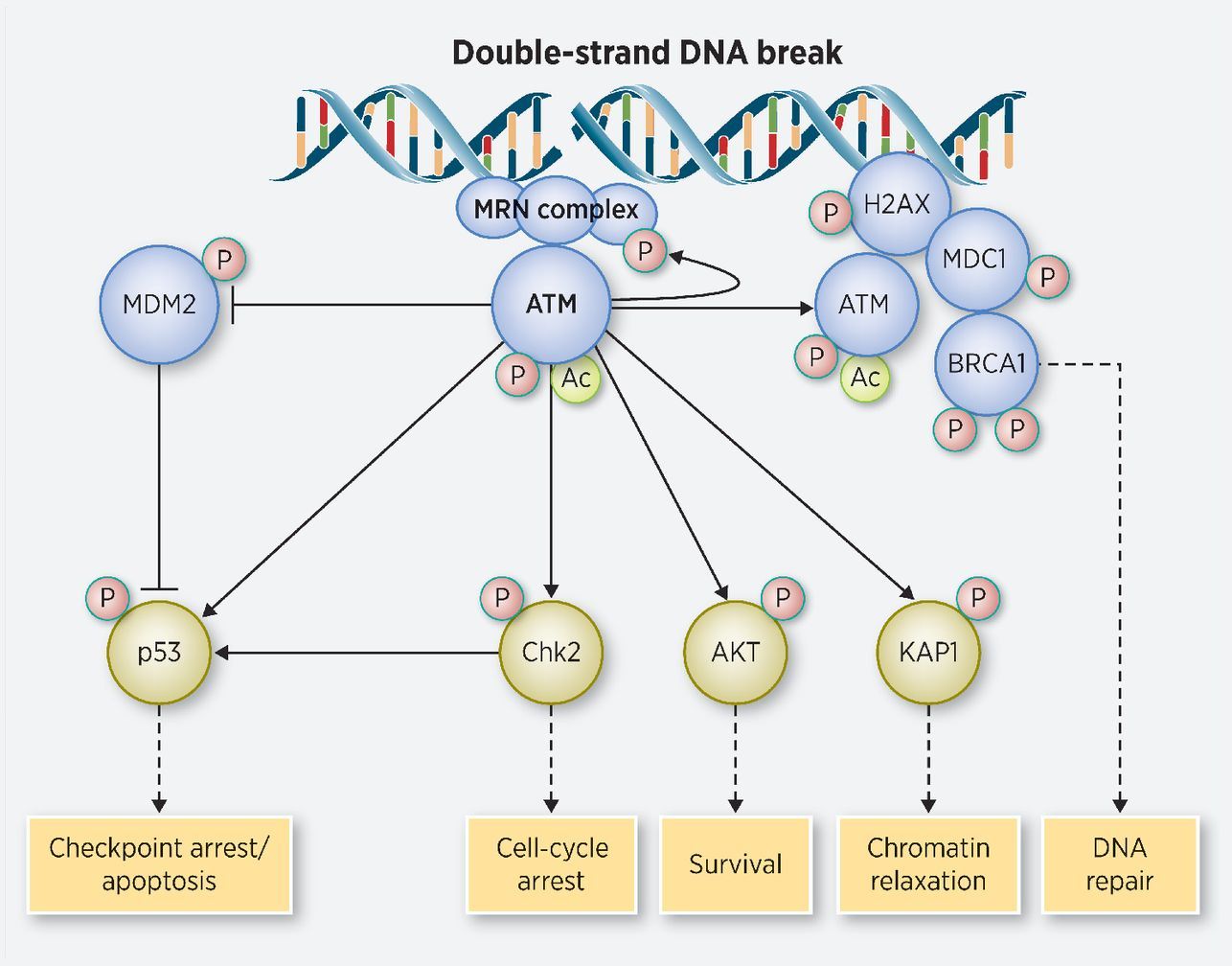 The team tested this strategy using two drugs that are already approved by the Food and Drug Administration (FDA): Celecoxib and Digoxin.

Celecoxib is currently used for pain relief, while Digoxin is used to treat atrial fibrillation and heart failure. Both drugs, however, are also able to change the packing density of chromatin.

The researchers combined these drugs — which they refer to as chromatin protection therapeutics (CPTs) — with chemotherapy and tested them on cancer cells in the laboratory. According to Backman, they witnessed"something remarkable."

"Within 2 or 3 days, nearly every single cancer cell died because they could not respond. The CPT compounds don't kill the cells; they restructure the chromatin. If you block the cells' ability to evolve and to adapt, that's their Achilles' heel."  Vadim Backman

Animal and human studies are needed

While the researchers are excited by their findings, they caution that animal and human studies are needed before any firm conclusions can be made.

"There is a big difference between cell cultures and humans," says Backman."You never know how the environment inside the human body will affect cancer's behavior or if there will be unforeseen side effects."

That said, the researchers note that they have replicated their findings in seven different cancer types so far, which Backman says is "very promising."