admin
Admin
posted on 2 years ago
—
updated on 2 years ago
3,751
views
Medical News News
Researchers have revealed how iberiotoxin one of several compounds in the deadly venom of the Indian red scorpion stopped the progression of rheumatoid arthritis in rat models of the disease.

Researchers say that a compound in the venom of the Indian red scorpion may help to treat rheumatoid arthritis.

The eastern Indian red scorpion is one of the most dangerous scorpions in the world. Without treatment, a sting from this creature can kill a human in just 72 hours. But it's not all bad; a compound found in its venom could help to treat one of the most common and debilitating health conditions in the United States and worldwide as well.

Recently in a new study, researchers have revealed how iberiotoxin one of several compounds in the deadly venom of the Indian red scorpion stopped the progression of rheumatoid arthritis in rat models of the disease.

Study leader Dr. Christine Beeton, of the Baylor College of Medicine in Houston, TX,and her colleagues recently reported their findings in the Journal of Pharmacology and Experimental Therapeutics.

A recent report stated that around 1.5 million people in the U.S. are living with rheumatoid arthritis, and the disease is around three times common among women than men.

According to Dr. Beeton, a specialized type of cell in the joints called fibroblast-like synoviocytes (FLS) play an important role in rheumatoid arthritis. 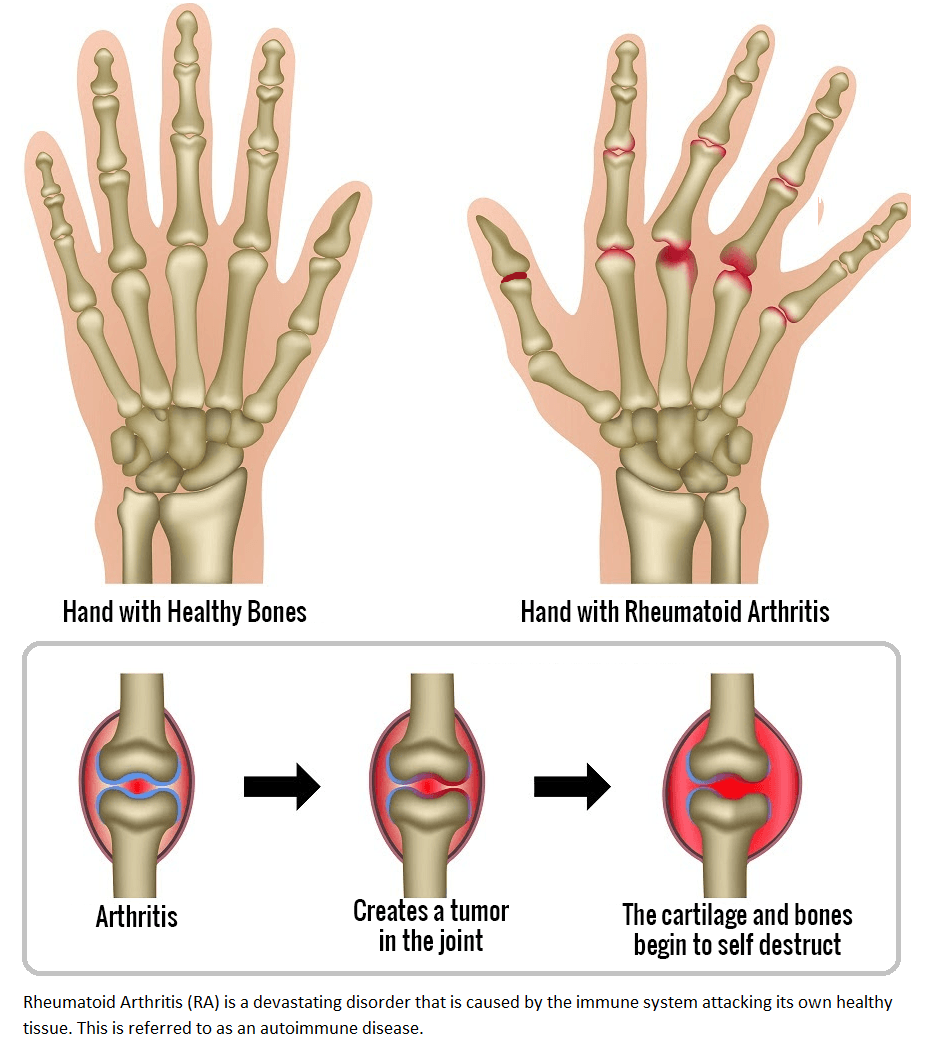 “Rheumatoid arthritis is an autoimmune disease —one in which the immune system attacks its own body. In this case, it affects the joints — particularly those of the hands, wrists, and knees — causing pain and inflammation.” Dr. Beeton said.

“Cells called fibroblast like synoviocytes (FLS) play a major role in the disease. As they grow and move from joint to joint,they secrete products that damage the joints and attract immune cells that cause inflammation and pain. As damage progresses, the joints become enlarged and are unable to move.”

Current treatments target the immune cells involved in the disease and none are specific for FLS.

However in a previous study of people with rheumatoid arthritis, Dr. Beeton and colleagues discovered a potassium channel on the membrane of FLS cells — calledKCa1.1 — that is involved in the development of the disease.

The study team speculated that blocking this potassium channel may be one way to halt the progression of rheumatoid arthritis.

“We wanted to find a way to block the channel to stop the cells damaging the joints.”

Potassium channels work by opening gates on the surface of cells that allow potassium ions to flow in and out of the cell. The flow of ions through the channels is necessary for the cells to carry out many of their essential functions.

Animals such as scorpions have venoms that block potassium and other ion channels. They use the venoms to paralyze and kill prey.

The toxic compound iberiotoxin is found in the venom of the Indian red scorpion, or the Buthus tamulus. According to first study author Dr. Mark Tanner —who is also of the Baylor College of Medicine — iberiotoxin specifically targets the KCa1.1 channel on FLS, while avoiding other potassium channels.

For their new study, the researchers tested iberiotoxin on rat models of rheumatoid arthritis.

The research team found that the scorpion venom compound not only stopped rheumatoid arthritis progression in the rodents by blocking KCa1.1, but some rodents showed improvements in inflammation and joint mobility.

More importantly, iberiotoxin did not lead to any adverse side effects in the rats, while another potassium channel blocker called paxilline caused tremors and urinary incontinence.

"It was very exciting to see," explains Dr. Tanner, "that iberiotoxin is very specific for the potassium channel in FLS and that it did not seem to affect the channels in other types of cells, which might explain the lack of tremors and incontinence."

Iberiotoxin could open the door to an effective treatment

Depending on these findings, Dr. Beeton and colleagues believe that iberiotoxin could open the door to an effective treatment for rheumatoid arthritis, though further studies are needed.

“Although these results are promising, much more research needs to be conducted before we can use scorpion venom components to treat rheumatoid arthritis,” Dr. Beeton said.

“We think that iberiotoxin can become the basis for developing a new treatment for rheumatoid arthritis in the future.”