Onions and garlic may protect women from breast cancer

admin
Admin
posted on 5 months ago
—
updated on 1 month ago
311
views
Health & Diseases News
Onions and garlic are key ingredients in sofrito, a condiment that's a staple of Puerto Rican  cuisine. They  may  also  be a recipe for reducing the risk of breast cancer.

Onion and garlic are staple spices for many cuisines across the globe. There are numerous recipes requiring these two elements. Now a new research examines the consumption of onion and garlic among women in Puerto Rico and suggests that the vegetables can significantly reduce the risk of breast cancer.

Onions and garlic are part of the allium genus, along with leeks, chives, and hundreds of other species.Rich in flavor, with a strong, pungent kick, these "feisty" vegetables may also be able to fight off diseases, such as diabetes,heart disease, and cancer,according to emerging evidence.

In regards to cancer, several studies have specifically explored the links between onion and garlic consumption and the risk of colorectal, stomach, and prostate cancers.

Breast cancer is the second most common cancer in general, representing about 12 percent of all new cancer cases in 2012, alone.It’s also the topmost frequently diagnosed cancer in women worldwide.

Overall, these studies have found that the more of these vegetables that people consume, the lower their risk of developing these cancers.

However, less extensive research has gone into the link with breast cancer, say researchers led by Gauri Desai, a doctoral candidate in epidemiology at the University at Buffalo (UB), part of The State University of New York.

So, Desai and the team set out to investigate this topic further, looking at a population of women in Puerto Rico. The reasons for choosing this population were twofold. Firstly, "Puerto Rico has lower breast cancer rates, compared to the mainland [United States], which makes it an important population to study," explains Desai.

Secondly, a condiment called "sofrito,"which consists largely of garlic and onion, is a traditional Puerto Rican sauce that is widely consumed across the island.

The researchers published the results of their findings in the journal Nutrition and Cancer.

Investigation on onion and garlic intake and breast cancer occurrence

Desai and the team used hospital and clinic records to identify 314 women aged between 30 and 79 who had breast cancer between 2008 and 2014. The researchers also included 346 control participants who were matched based on age and residential area. 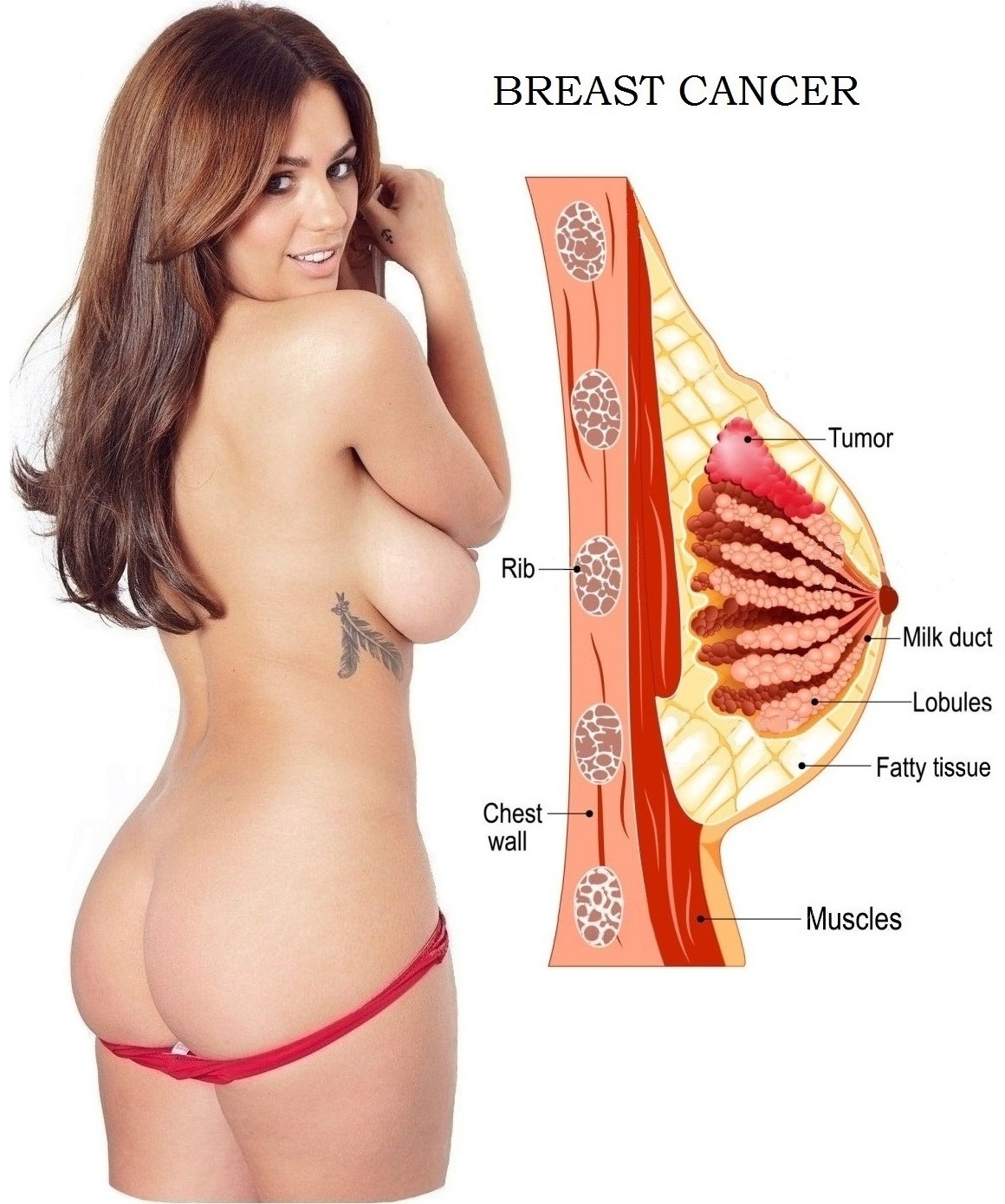 The control participants had no history of cancer, apart from non melanoma skin cancer. The researchers used a food frequency questionnaire to enquire about dietary patterns and total onion and garlic intake, which included Puerto Rican sofrito consumption.

The team found an inverse association between moderate and high total onion and garlic consumption and breast cancer cases,compared with low consumption of these vegetables.

Their findings were consistent after the researchers had stratified the results according to menopausal status,suggesting that "High onion and garlic consumption is protective against breast cancer in the studied population."

Specifically, the authors write,"Sofrito intake, when examined alone, was inversely associated with breast cancer; for those consuming sofrito more than once/day, there was a 67%decrease in risk, compared to never consumers."

"We found that among Puerto Rican women, the combined intake of onion and garlic, as well as sofrito, was associated with a reduced risk of breast cancer." Gauri Desai

"Studying Puerto Rican women who consume a lot of onions and garlic as sofrito was unique," Desai adds, referring to one strength of the research.

Flavonols and organosulfur in onions and garlic may lower cancer risk

Co-author of the study Jo Freudenheim, Ph.D.,chair of epidemiology and environmental health at UB, also comments on the uniqueness of the study, saying, "There is very little research on breastcancer in Puerto Rico."

Although the study was observational and cannot explain the mechanisms behind the findings, the researchers suspect that the flavonols and organosulfur compounds abundant in onions and garlic may be responsible for the anticancer effects.

In particular, the S-allylcysteine, diallyldisulfide, and diallyl sulfide in garlic and the alkenyl cysteine sulphoxides in onions have shown "anti carcinogenic properties in humans, as well as in experimental animal studies," says Dr. Lina Mu, an associate professor of epidemiology and environmental health at UB and the study's senior author.

However, the authors also recognize some limitations to their research. For instance, they write, "The size of the study was small, particularly for analyses stratified on menopausal status."

Secondly, the number of people who had never consumed garlic or onion was too small to use as a reference group. Therefore,the low exposure group still consumed some onion and garlic.

For this reason, say the researchers, the results"may have underestimated the true association between garlic and onion intake and breast cancer."

"Furthermore, there is not a standardized recipe for sofrito, a condiment which is frequently homemade and therefore-varies at least somewhat in recipe from person to person," add the authors. "Hence, we were also not able to estimate the amount of onion and garlic in sofrito."

"Although the recipe for sofrito varies to some extent, other ingredients, such as bell peppers, tomatoes, cilantro, and black pepper are usually added. Since we did not adjust our models for these ingredients, we cannot be sure that our results were due to the sole effect of onions and garlic."