Want to look younger longer? Want to stave off your aging? Mushrooms may be able to help, according to a new study.

The new study was led by Robert Beelman, professor emeritus of food science and director of the Pennsylvania State University Center for Plant and Mushroom Products for Health in State College. Michael D. Kalaras, a postdoctoral assistant in food science, is the first author of the paper.

Scientists were already aware that mushrooms are "the highest source" of an antioxidant called ergothioneine, but little was known about glutathione, another major antioxidant.

Furthermore, levels of antioxidants vary across different species of mushroom, so the researchers wanted to know which species had the most of these two chemicals.

The new findings are significant in the context of the so-called free radical theory of aging. As Prof. Beelman explains, "The theory has been around for a long time [and it] says when we oxidize our food to produce energy there's a number of free radicals that are produced that are side products of that action and many of these are quite toxic." 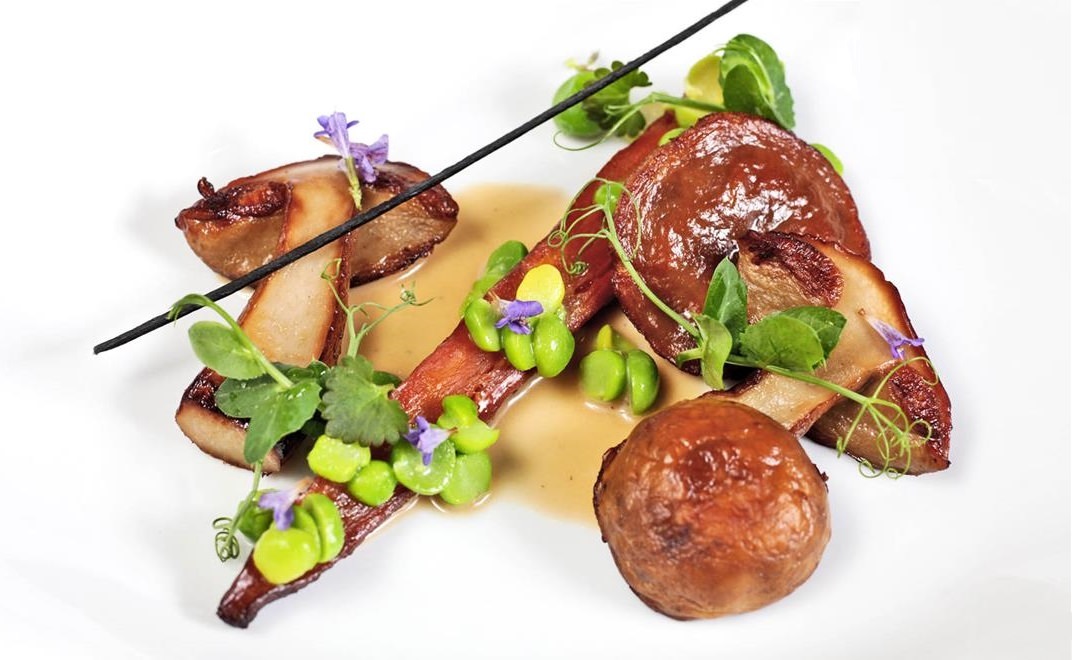 "The body has mechanisms to control most of them," he goes on to say, "including ergothioneine and glutathione, but eventually enough accrue to cause damage, which has been associated with many of the diseases of aging, like cancer, coronary heart disease, and Alzheimer's."

However, it is worth mentioning that the free radical theory of aging is controversial. Some rodent studies have shown that by removing free radicals from cells, they can extend the lifespan of the animals.

That being said, other studies have failed to show that supplementing the body with antioxidants can do the same — although the chances of living disease-free until the end of the maximum lifespan have been shown to increase with antioxidants.

Porcini mushrooms has the highest antioxidants

"What we found is that, without a doubt, mushrooms are highest dietary source of these two antioxidants taken together,and that some types are really packed with both of them," Robert Beelman,lead researcher said in a statement.

"We found that the porcini has the highest, by far, of any we tested," he adds. The researchers tested 13 species. 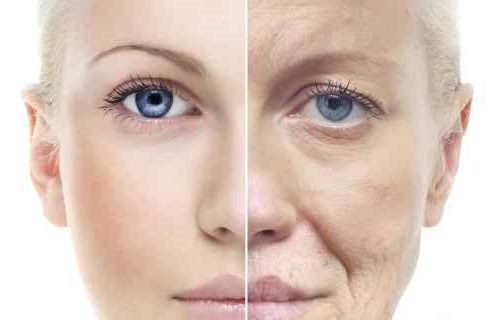 More common species of mushroom, on the other hand, had less of the two antioxidants. White button mushrooms, for instance, had a low concentration of the antioxidants, although it was still higher than in other foods.

Additionally, the study found a correlation between ergothioneine and glutathione, as mushrooms that had high concentrations in one also had high levels of the other. Prof. Beelman also noted that cooking the mushrooms should not alter the antioxidants, as the compounds are "very heat stable."

Future studies of the two antioxidants

Prof. Beelman went on to suggest that future studies ought to look into the effects of these two antioxidants on neurodegenerative disorders.

He says, "It's preliminary, but you can see that countries that have more ergothioneine in their diets, countries like France and Italy, also have lower incidences of neurodegenerative diseases."

However, Prof. Beelman adds, "People in countries like the United States, which has low amounts of ergothioneine in the diet, have a higher probability of diseases like Parkinson's disease and Alzheimer's."

"Whether that's just a correlation or causative, we don't know," he admits."But," he continues, "it's something to look into, especially because the difference between the countries with low rates of neurodegenerative diseases is about 3 milligrams per day, which is about five button mushrooms each day."