Men with Beards are More Attractive to Women–Study Finds

HealthOrg
Admin
posted on 4 years ago — updated on 10 months ago
24,649
views
Medical News
A new study suggests that men might want to take a break from the shaver; researchers  find  the  bearded  look may   increase  perceptions   of  men's  attractiveness . Researchers  say   that  women  find   bearded   men   more attractive.

In our society today,you can easily see the resurgence of the beard. It is a time honored tradition of men throughout our history. Although in recent times it has been expected of men to be clean shaven, the beard has made a comeback.

When it comes to personal grooming, a new study suggests that men might want to take a break from the shaver; researchers find the bearded look may increase perceptions of attractiveness. Researchers say that women find bearded men more attractive, but the reason might be surprising.

The new study co-author Barnaby Dixson, of the School of Psychology at The University of Queensland in Australia, and team publish their findings in the “Journal of Evolutionary Biology”. 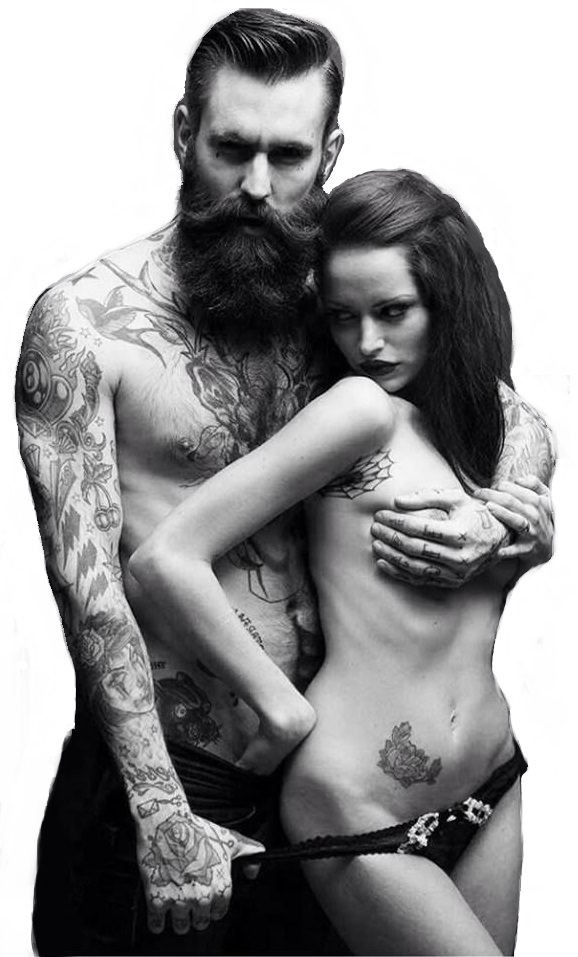 What makes a man attractive to a woman is a question that has divided researchers for decades.

Dixson and colleagues said that their studies have shown that in the short term, men with more masculine facial features - such as a wider jawline and a more pronounced brow ridge - are considered more attractive.

“Increases in masculinity resulted in narrower eyes, thicker and straighter brows, a thicker nasal bridge with narrower nostrils, less pronounced cheekbones, a narrower mouth and a larger,squarer jaw and chin, with the opposite changes accompanying feminization,”says Dixson and colleagues.

The researchers have suggested that for long-term relationships, women prefer men with less masculine facial features, perceiving them to be more caring and considerate in another study. As beards are generally considered a more masculine facial feature, results have been mixed as to how they influence women's mating preferences.

Furthermore few studies, for example, have suggested that men with facial hair are the preferred choice for long-term relationships over clean-shaven men, contradicting the view that women opt for more masculine men in the short term.

For their study, Dixson and colleagues set out to further investigate how facial hair affects a man's attractiveness for short- and long-term relationships.

Furthermore,the photographs of 16 of these men with varying facial hair growth were manipulated to look either more masculine or feminine.

"The 'short-term attractiveness' condition asked participants to rate the men when imagining the type of person who would be attractive in a short-term relationship. This implies that the relationship may not last a longtime," the authors explain.

"The 'long-term attractiveness' condition asked participants to imagine they were looking for the type of person who would be attractive in a long-term relationship. Examples of this type of relationship would include someone you may want to move in with, settle down and, at some point, wish to marry,"they add.

Generally,among men who were clean shaven, masculine faces were considered least attractive, followed by feminine faces. Unmanipulated faces were rated as most attractive.

On assessing the effects of facial hair on women's judgment of attractiveness, the team found that men with light and heavy stubble were considered most attractive, compared with full-bearded and clean-shaven men.

As stated by the study team, in manipulated photographs, heavy stubble and full beards reduced the effects of small changes in facial shape, and these may have influenced women's judgments of attractiveness by disguising such changes. 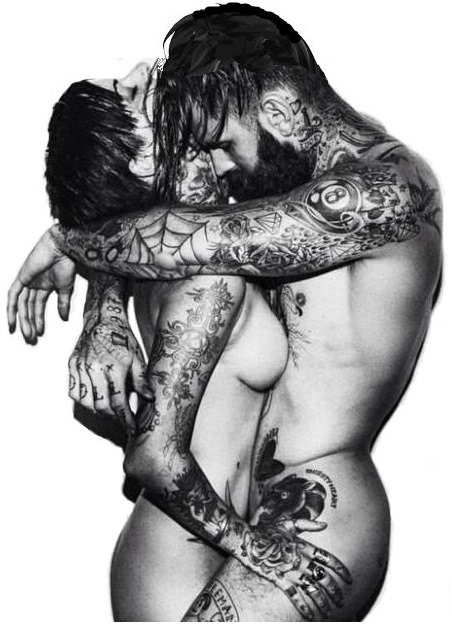 "Thus, beards may disguise the unattractive features of having overly male or female face shapes," say the authors.

While commenting on the overall indications of their study, the researchers say: "Our findings suggest that beardedness may be attractive when judging long-term relationships as a signal of intrasexual formidability and the potential to provide direct benefits to females.

More commonly, our results hint at a divergence of signalling function, which may result in a subtle trade-off in women's preferences, for two highly sexually dimorphic androgen-dependent facial traits."

The reason may be- women are drawn to masculine features, because they send signals of strength and long-term health, which could be better for fertility purposes, but women don’t need to look at those features during long-term relationships. Especially since women associate the manly facial features with less warmth, less romance, and greater infidelity.The masculine features probably signal feelings that an overly manly man mightn't be the best family man for women in a species that has come to frown on infidelity and embrace warmth in long-term relationships. The beard covers all that up. Conversely, a beard can cover up more feminine features on men’s faces that women don’t like as much from a reproductive aspect, too.

So, if you are thinking of growing beard, Go ahead! But the thing is not all men can cultivate a full Viking beard. Some only have patchy or bald facial hair which can look very unattractive if it isn’t properly cultivated. If you have difficulty with growing facial hair, various beard products that are available in the market which will help you to grow a killer looking beard! You can choose among spays, vitamins, minoxidil, creams and beard oil.