admin
Admin
posted on 2 years ago
—
updated on 2 years ago
1,065
views
Health & Diseases News
A long-term study including more than 3,000 participants made an very unexpected find: white men who spend more than 7 hours exercising each week are most at risk of developing coronary artery calcification.

Does a lot of physical exercise prevent clogged arteries? New research suggests that this may not be the case.

Excessive nothing is good for our health,which is also true for physical exercise-a new study reveals it. A long-term study including more than 3,000 participants made an unexpected find: white men who spend more than 7 hours exercising each week are most at risk of developing coronary artery calcification.

The coronary artery calcification (CAC) is a condition characterized by a buildup of plaque in the main vessels that supply blood to the heart.

CAC can lead to a wealth of cardiovascular problems, including the poor circulation of blood to and from the heart, depending on the severity of plaque buildup in the arteries.

Surprisingly,according to available data, CAC is more common in men than it is in women, and it usually develops late in life. However, some populations considered to be"at risk" of developing CAC are individuals with a higher body mass index (BMI), those with hypertension, and people with chronic kidney disease.

The new research conducted by scientists from the University of Illinois at Chicago(UIC) and the Kaiser Permanent in Oakland, CA, has now looked at the impact of physical exercise on the likelihood of developing CAC.

From the new research Dr. Deepika Laddu (from the UIC), and his colleagues made some surprising

findings, which were reported earlier this week in the journal Mayo Clinic Proceedings.

For their study the scientist team recruited 5,115 participants through the Coronary Artery Risk Development in Young Adults study between March 1985 and June 1986. The baseline cohort included both black and white men and women, all of whom were aged between 18 and 30. 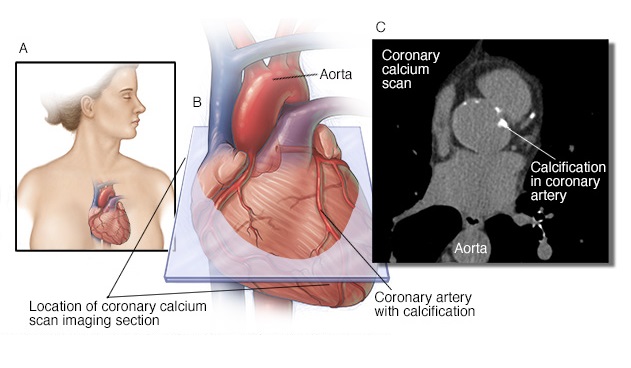 Due in part to incomplete medical data, however, the final analysis was conducted on information sourced from 3,175 participants in the original cohort.

And the participants were followed-up for 25 years, until 2011. They underwent eight examinations over this period and filled in questionnaires reporting their levels of physical activity on at least three of these occasions.

But the team became very surprise; the researchers found that the participants who had the highest levels of physical activity(trajectory three) were 27 percent more likely to develop CAC by middle age compared with people who exercised for under 2.5 hours per week.

"We expected to see that higher levels of physical activity over time would be associated with lower levels of CAC," admits Dr. Laddu.

Study found white men most at risk of CAC

The team tested the development of CAC among those participants for during the final year in the study, when they were all aged between 43 and 55. Computerized tomography scans of the chest area were used for this purpose. 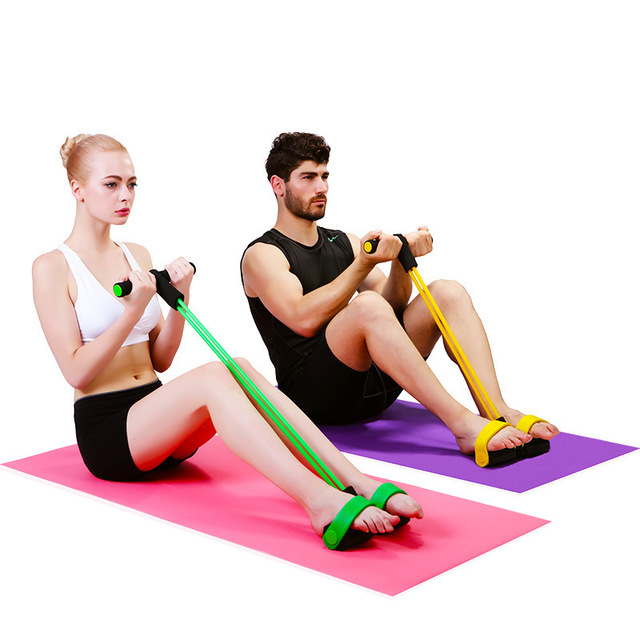 After analyzing their data in terms of race and sex, the team also found that the group at the highest risk was white men, who were 86 percent more likely to develop CAC than their counterparts.

They also observed that black men in trajectory three were not significantly at risk, and neither were women — regardless of racial background. As explained by the researchers, the novelty of this study lies in the fact that it was conducted over a long period of time (25 years) so that its authors could map out the risk of CAC in relation to physical exercise patterns from the participants' young adulthood to their middle age.

"Because the study results show a significantly different level of risk between black and white participants based on long-term exercise trajectories, the data provide rationale for further investigation, especially by race, into the other biological mechanisms for CAC risk in people with very high levels of physical activity." Dr. Deepika Laddu

Despite the study's findings, the researchers suggest that further investigation is needed to fully understand the implications.

"High levels of exercise over time may cause stress on the arteries leading to higher CAC," says paper co-author Dr. Jamal Rana, from the Kaiser Permanente,"however this plaque buildup may well be of the more stable kind, and thus less likely to rupture and cause heart attack, which was not evaluated in this study."

The new findings should not be taken as a reason to stop exercising, adds Dr.Laddu.

Following this study, the researchers are planning to investigate the likelihood of different outcomes, such as the risk of experiencing a heart attack.