admin
Admin
posted on 2 years ago
—
updated on 2 years ago
1,061
views
Health & Diseases News
In a large scale study of more than 9,000 infants from different countries and cultures has found that breast-feeding for just 2 months may halve the risk of sudden infant death syndrome, or cot death.

Even partial breast-feeding for a period of 2 months can protect against SIDS.

In a large scale study of more than9,000 infants from different countries and cultures has found that breast-feeding for just 2 months may halve the risk of sudden infant death syndrome, or cot death.

In a paper that was recently published in the journal Pediatrics, the researchers report how they analyzed data pooled from eight major international studies on sudden infant death syndrome (SIDS) that also had data on breast-feeding.

"The other important finding from our study is that any amount of breast-feeding reduces the risk of SIDS — in other words, both partial and exclusive breast-feeding appear to provide the same benefit," explains study leader Fern R. Hauck, a professor of family medicine and public health sciences at the University of Virginia in Charlottesville.

The Centers for Disease Control and Prevention (CDC) define SIDS as the sudden death of an infant under the age of 1 year old that cannot be explained following an autopsy, a thorough investigation of the death scene, and a review of the child's medical history.

First look at how the link might depend on duration

In 2015, SIDS accounted for around 1,600 deaths in the United States, where the syndrome is the leading cause of death among babies aged 1 to 12 months. 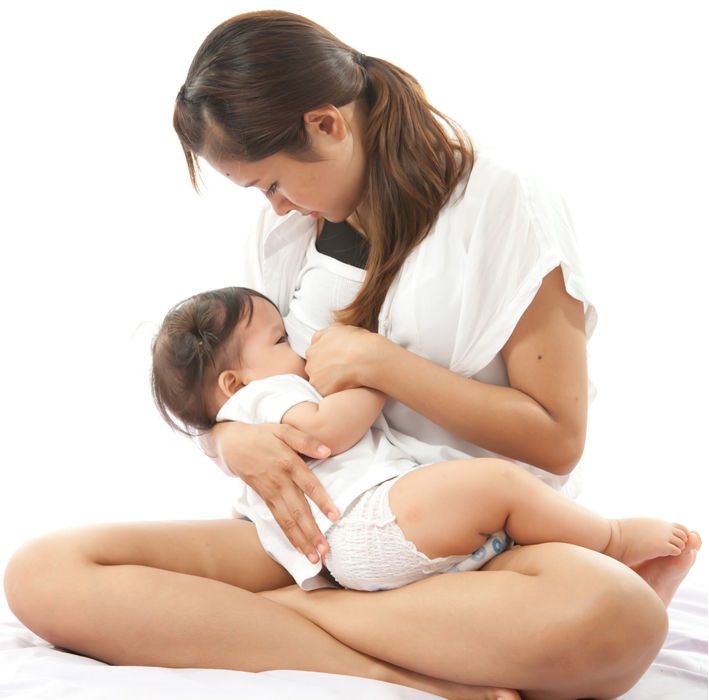 Prof.Hauck and team say that there is already evidence to suggest that breast-feeding is tied to a lower risk of SIDS, but their study is the first to look at how the link might depend on duration of breast-feeding.

For their investigation, the team pooled data from eight studies that between them covered a total of 2,259 babies who died of SIDS, and 6,894 control babies who did not die.

The team says that the large sample showed that the findings were consistent and convincing, despite the fact that it included babies from different countries with different cultural behaviors.

Concerted effort to raise rates of breast-feeding worldwide is needed

The team urges that there should be a concerted effort to raise rates of breast-feeding worldwide.

One of the World Health Organization's (WHO) global nutrition targets for 2025is for at least 50 percent of all babies to be exclusively breast-fed for their first 6 months of life.

Figures from the CDC show that while rates of introducing babies to breast-feeding are higher than they used to be in the U.S., progress on keeping babies breast-fed is somewhat slower.

In 2011, around 79 percent of newborn babies in the U.S. were introduced to breast-feeding, but of those, only half (49 percent)were still being breast-fed at 6 months.

The study did not investigate why breast-feeding might protect against SIDS. But the researchers do suggest that the benefit might come from the effect of breast-feeding on infants' immune system and sleep pattern.

"Breast-feeding for just 2 months reduces the risk of SIDS by almost half, and the longer babies are breast-fed, the greater the protection." Prof. Fern R. Hauck