A newly developed drug may protect infants from whooping cough

admin
Admin
posted on 3 years ago
—
updated on 3 years ago
2,110
views
Health & Diseases News
Scientists have developed a potential new drug that might protect infants from whooping cough in their first few months of life, before they can be vaccinated, early research suggests.

We all know that infants are most vulnerable to whooping cough during the first two months of life, when they are too young to get the vaccine of disease.

Scientists have developed a potential new drug that might protect infants from whooping cough in their first few months of life, before they can be vaccinated, early research suggests.

For their findings, researchers gave this drug to baboons just after they were born, and found that the drug protected the animals when they were subsequently infected with the bacteria that cause whooping cough. New research article was presented at an infectious disease conference called ID Week 2017.

Yet, not all pregnant mothers get the whooping cough vaccine — among U.S. women who gave birth between fall 2015 and spring 2016, less than half (49 percent) received the recommended vaccine, according to the CDC.

"It's hard to get 100 percent of all mothers vaccinated," said Jennifer Maynard,an associate professor in the Department of Chemical Engineering at The University of Texas at Austin, and lead author of the new study.

A potential solution to this problem would be to give infants a drug as soon as they are born that would protect them against whooping cough.

Maynard and her colleagues investigated such a drug in their study. The drug contains an antibody — an immune system protein that binds to harmful pathogens to stop infection. In this case, the antibody, called hu1B7, binds to the toxin produced by whooping cough bacteria and renders the toxin harmless. 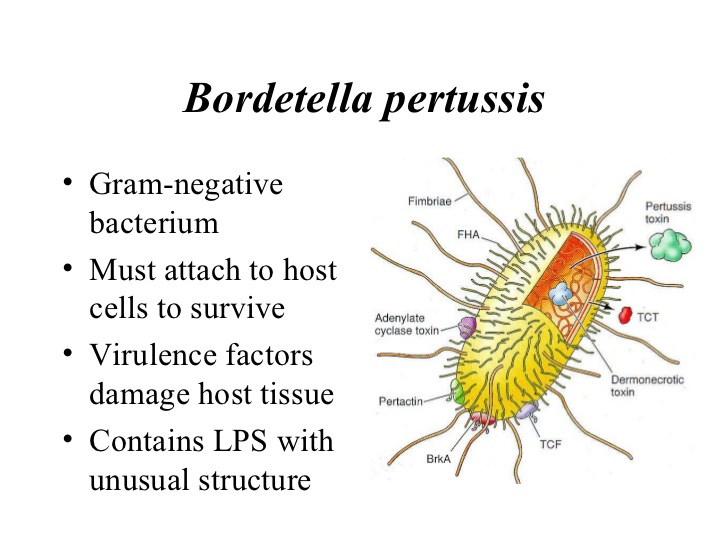 "It's essentially giving you instant immunity, as if the baby has been fully vaccinated," Maynard told Live Science.

For the new study, the researchers gave hu1B7 to seven baboons a few days after they were born, and compared them with another seven baboons who did not receive hu1B7. When the animals were later infected with whooping cough bacteria, called Bordetella pertussis, all of the baboons that receivedhu1B7 appeared normal, and didn't develop any symptoms of whooping cough. In contrast, the baboons that did not receive hu1B7 got sick, and four had to be euthanized, Maynard said.

Therefore, the study was funded in part by Synthetic Biologics, a biotechnology company that is developing the drug with hu1B7. The study was also funded by The Bill& Melinda Gates Foundation and the U.S. National Institutes of Health. 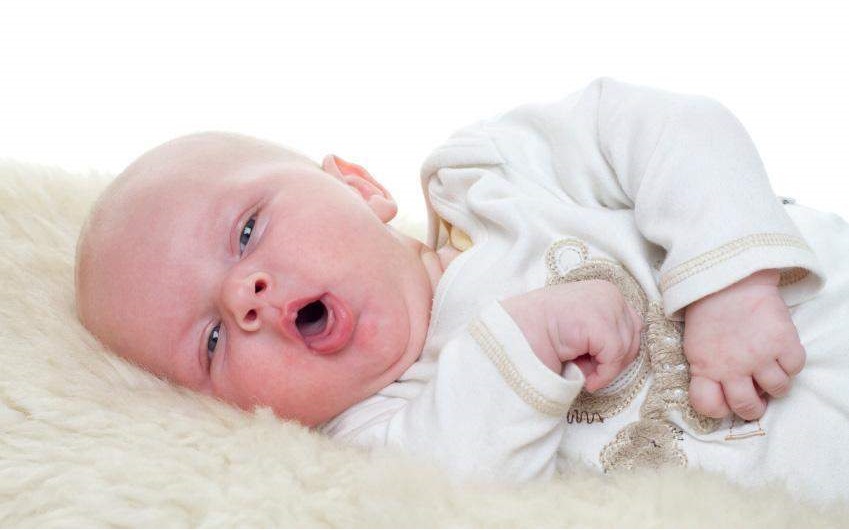 However, Maynard and colleagues have engineered a slightly different version of hu1B7that doesn't degrade as quickly. Based on their animal studies, the researchers hypothesize that this altered version of hu1B7 would have a half life in people of 80 to 100 days.

If the results become positive, "then you could give one dose and it could really protect infants for that whole period during which babies are most susceptible," Maynard said.

Now their next step is to conduct a trial in humans to see if the findings from the animal studies hold true in people. Synthetic Biologics has an "orphan drug" designation for its drug, which allows the company to move forward more quickly with a human trial, Maynard said.

An earlier study by Synthetic Biologics also found that hu1B7, combined with a second antibody called hu11E6, was effective at treating Bordetella pertussis infection in baboons. The company is considering the possibility of testing the drug for prevention or treatment of whooping cough.