A new enzyme mechanism could prevent the spread of cancer

admin
Admin
posted on 2 years ago
—
updated on 2 years ago
1,203
views
Medical News News
Recently  researchers    have  identified  a  new  enzyme   mechanism that induces cancer cells that are about to migrate to destroy themselves by degrading their tiny powerhouses, or mitochondria. They hope that this discovery will lead to new treatments that can stop tumors from spreading.

The new enzyme mechanism that induces cancer cells that are about to migrate to destroy themselves by degrading their tiny powerhouses, or mitochondria. They hope that this discovery will lead to new treatments that can stop tumors from spreading.

By the process through which cancer cells break free of their primary sites and migrate into nearby and distant tissue is known as metastasis. It is the "main reason" that cancer is such a serious disease.

When metastasis process is under way, the disease is much harder to control and few cancers can be cured once they become metastatic.

Forex ample, even though only around 5 percent of breast cancers in women are metastatic when first diagnosed, the vast majority of deaths are due to metastasis.

Cells detaching from the extracellular matrix

Ina report on the results that was published recently in the journal Nature Cell Biology, researchers from the University of Notre Dame in Indiana explain how cancer cells must first detach themselves from the extracellular matrix — or the "protein scaffold" that normally holds cells in place— before they can start to migrate. 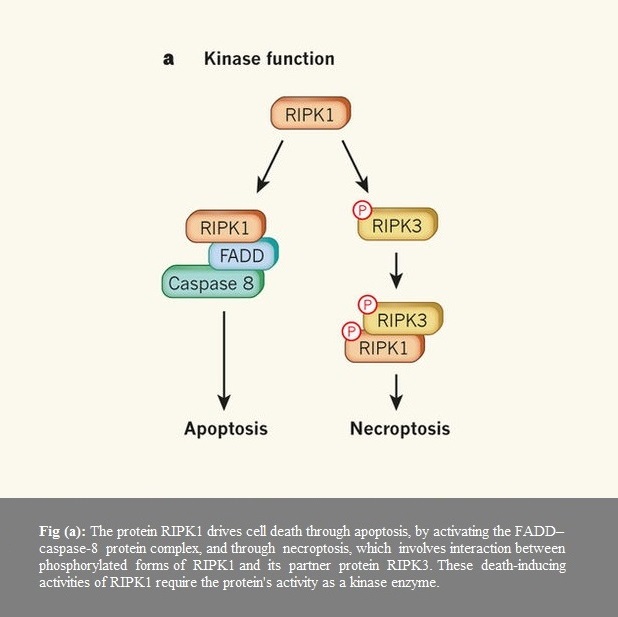 To successfully break free, cancer cells must defeat various mechanisms that normally trigger cell death when cells detach from the extracellular matrix. As tumors develop, their cells can become resistant to these mechanisms.

Previous research suggested that one such mechanism may work by increasing oxidative stress on the cell, but the details have remained "poorly defined," note the authors.

The new study investigated a cell enzyme called receptor-interacting protein kinase1 (RIPK1), which was already known to play a role in a type of cell death called necrosis.

Cell enzyme RIPK1 may cause cells to die

While they were investigating RIPK1, the scientists were surprised to find that the enzyme seemed to have an effect on mitochondria, suggesting a role in a completely different type of cell death. 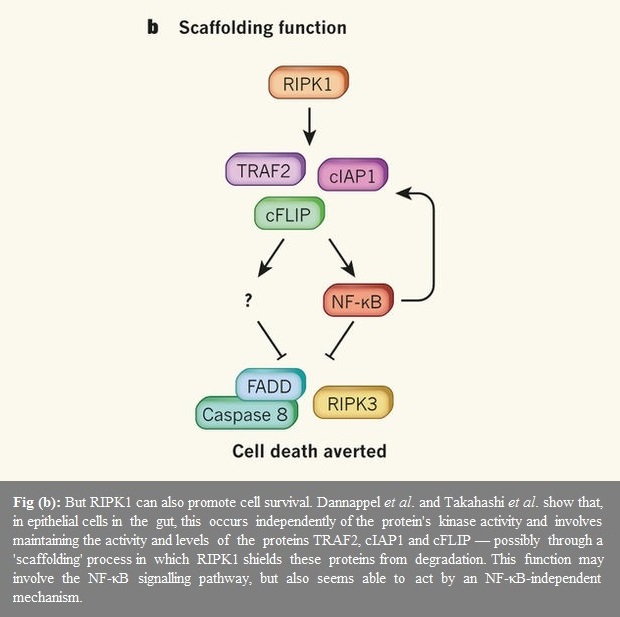 "We really thought," explains senior study author Zachary Schafer, an associate professor of cancer biology, "this was going to be a story about necrosis, but we weren't able to see evidence of it, and knew there had to be something we're missing."

He and his colleagues revealed that activation of RIPK1 as the cell detaches from the extracellular matrix triggers a process called mitophagy that degrades mitochondria, which are the tiny cellular compartments — sometimes referred to as "powerhouses of the cells" — that generally supply most of the cell's energy.

The mitophagy triggers further reactions in the detached cell that increase levels of reactive oxygen species or the compounds that cause the oxidative stress that leads to cell death.

"Looking at mitochondrial numbers fundamentally changed our thinking, and got us focused on a different way that RIPK1 may cause cells to die." Prof. Zachary Schafer

The study authors conclude that their findings suggest that targeting the"RIPK1-mediated induction of mitophagy" might be an effective way to stop tumors from spreading by eliminating cancer cells that detach from the extracellular matrix.