A compound in ‘magic mushroom’ may treat severe depression

admin
Admin
posted on 2 years ago
—
updated on 2 years ago
1,108
views
Foods News
In a new study the researchers find that the psychoactive compound in mushrooms may be helpful for patients with severe depression who did not respond to conventional therapy.

Recently in a new study the researchers find that the psychoactive compound in mushrooms may be helpful for patients with severe depression who did not respond to conventional therapy.

What is Magic Mushroom?

Commonly the psilocybin mushrooms (aka magic mushrooms, or shrooms) is the name given to fungi that contain psilocybin, a naturally occurring psychedelic compound. There are more than 180 species of mushrooms that contain psilocybin, or its derivative psilocin. Psilocybin mushrooms have a long history of use in Mesoamerica in spiritual and religious rituals, and are currently one of the most popular recreational psychedelics in the United States and Europe.

Psilocybin mushrooms have been used in therapeutic settings to treat a wide variety of ailments and disorders including cluster headaches, obsessive-compulsive disorders, anxiety,depression, and addiction.

One of the main scientist of the 'magic mushroom' study Prof. David Nutt, the director of the Neuropsychopharmacology Unit in the Division of Brain Sciences at Imperial College London in the United Kingdom and he is also  the senior author of the study paper. 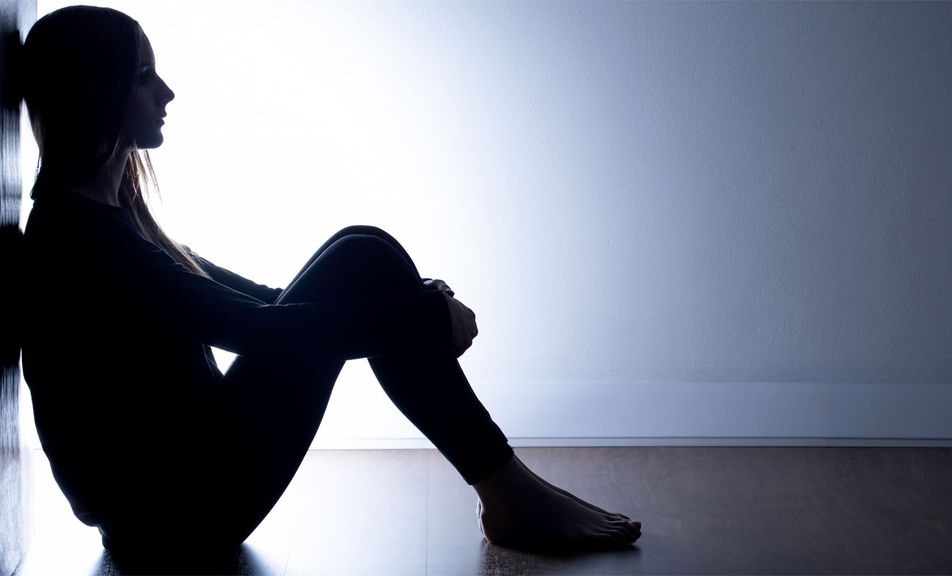 The research was led by first author Dr. Robin Carhart-Harris, who is head of Psychedelic Research at ICL, and the findings were published in the journal Scientific Reports.

For the study Dr. Carhart-Harris and his colleagues examined the effect of psilocybin - which is a psychedelic drug that activates the brain's receptors for serotonin, or the "happiness" hormone - in 19 patients in whom conventional anti-depression therapies did not work.

As the study leader explains, the study shows "for the first time clear changes in brain activity in depressed people treated with psilocybin after failing to respond to conventional treatments."

The study team used the modern technology such functional MRI to analyze the brain activity of these people both before and after treatment with psilocybin.

All patients had been diagnosed with "treatment-resistant," or severe,depression. As part of the research, they received one 10-milligram dose of psilocybin and another dose of 25 milligrams a week later. Participants were also asked to fill in a clinical questionnaire, wherein they reported their experience. 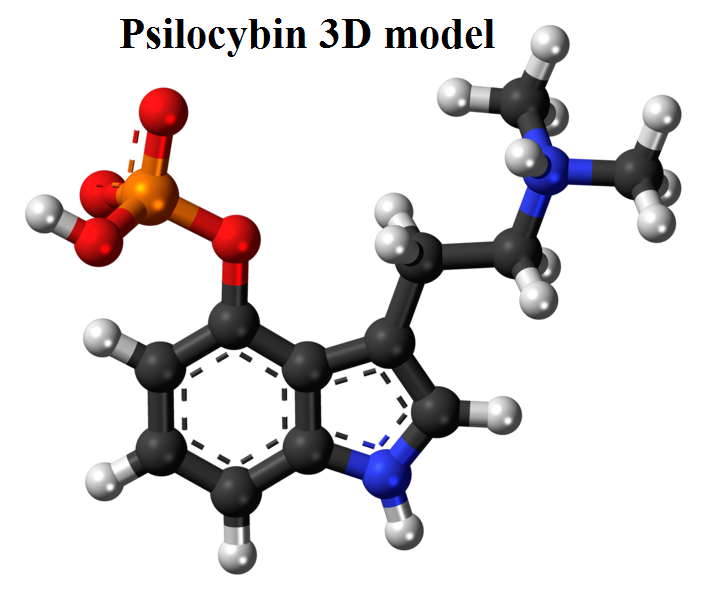 The whole-brain analyses performed by the researchers showed a decreased cerebral blood flow in the temporal cortex, including in the almond-shaped amygdala, or the brain's so-called fear hub, which processes our "fight-or-flight"response.

The decreased blood flow in the amygdala correlated with the decrease in depressive symptoms, and the researchers also found increased resting-state functional connectivity, or stability, in the brain's "default mode network."

An increase in the integrity of this network has previously been found to be associated with depression, so observing this after treatment was deemed intriguing by the researchers.

The psilocybin treatment may 'reset' the brain function

New study point to a “reset mechanism,” the authors proposes, in which the brain's networks are picked apart and put back together again.

"Several of our patients," Dr. Carhart-Harris explains, "described feeling 'reset' after the treatment and often used computer analogies. For example, one-said he felt like his brain had been 'defragged' like a computer hard drive,and another said he felt 'rebooted.'" 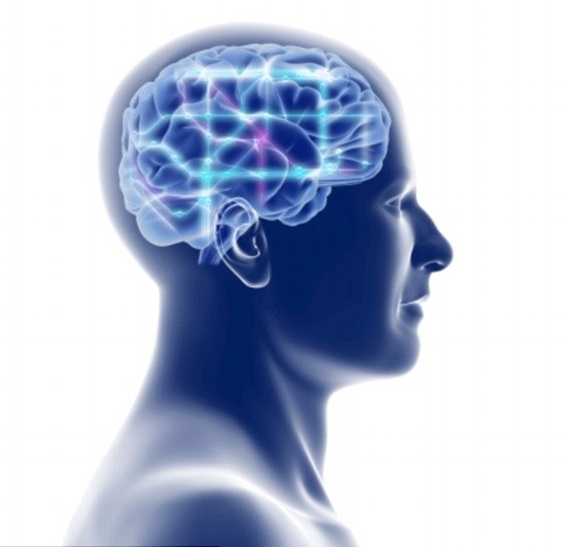 "Psilocybin may be giving these individuals the temporary 'kick-start' they need to break out of their depressive states, and these imaging results do tentatively support a 'reset' analogy," Dr. Carhart-Harris continues.

"Similar brain effects to these have been seen with electroconvulsive therapy," he adds.

"Through collecting the imaging data we have been able to provide a window into the after effects of psilocybin treatment in the brains of patients with chronic depression," explains Dr. Carhart-Harris the main author of the research work.

"Based on what we know from various brain imaging studies with psychedelics, as well as taking heed of what people say about their experiences, it may be that psychedelics do indeed 'reset' the brain networks associated with depression,effectively enabling them to be lifted from the depressed state." Dr.Robin Carhart-Harris

Nevertheless, the researchers also note the limitations of their study.The sample size was small, there was no control group, and they only applied multiple testing corrections selectively.

Therefore, future studies should "challenge and develop" the findings of this research, the authors write.

Dr. Nutt concurs, saying, "Larger studies are needed to see if this positive effect can be reproduced in more patients. But these initial findings are exciting and provide another treatment avenue to explore."

The research team also cautions against patients attempting to take drugs on their own. They stress that in order to use the psychoactive compound for treatment purposes, a special therapeutic.