HealthOrg
Admin
posted on 2 years ago — updated on 10 months ago
1,515
views
Medical News Foods
A new study on drinking tea has found evidence which propose that drinking tea could have a positive effect on the structure of the brain, possibly helping to protect against cognitive decline as we age. 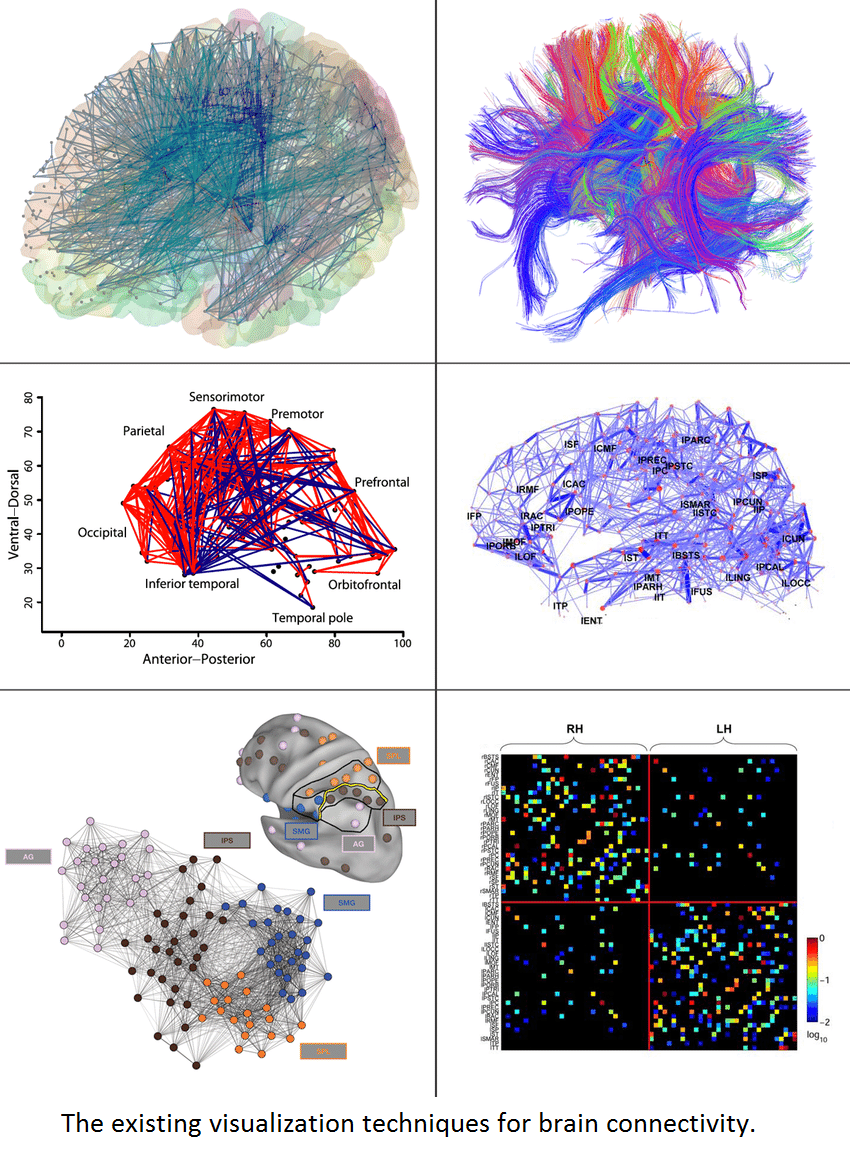