Vegetarians are at lower risk of heart disease but.... ?

HealthOrg
Admin
posted on 2 years ago — updated on 4 months ago
1,447
views
Health & Diseases Foods
Vegetarians have a lower risk of coronary heart disease than meat-eaters but a greater risk of having a stroke, researchers have found.

Despite the differences in the study, dietitians say everyone could benefit from eating more plants.

Eating meat has been decried as damaging for the environment, while there are also health concerns: the World Health Organization has classed processed meat as a cause of cancer, and red meat as a probable cause. But as alternative diets take off, researchers say further scrutiny is important.

The main author of a large, long term study conclude that vegetarianism and pescatarianism have an association with a reduced risk of ischemic heart disease, but they note that vegetarians have a slightly higher risk of stroke. 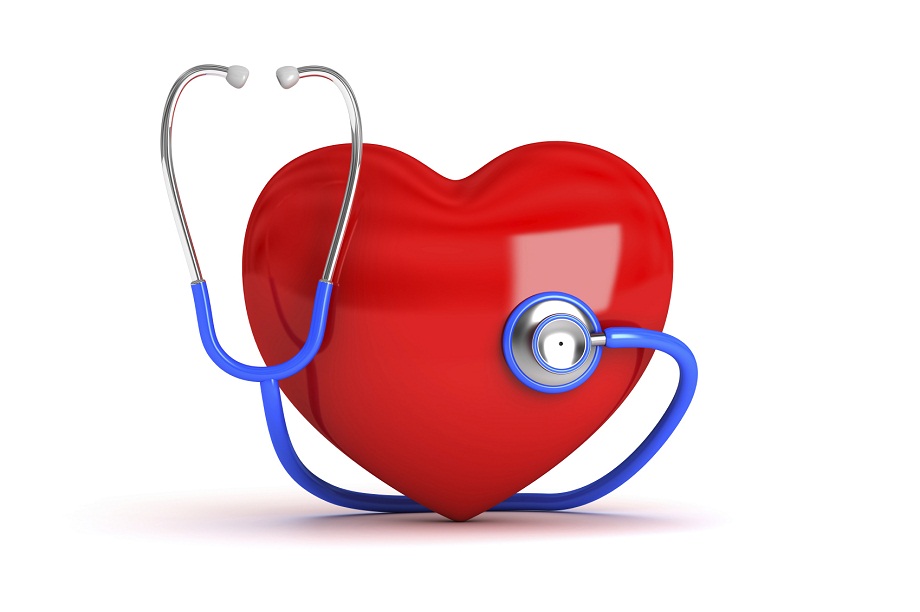 Over recent years, increasing numbers of people have decided to reduce the amount of meat in their diet.

At present vegetarians, vegans, and pescatarians (people who eat fish but not meat) are a growing demographic.

Following any one of these meat-free diets is nothing new, but due to the spike in popularity, researchers are keen to understand the possible health implications.

A new research, that published in the BMJ, looks specifically at plant based diets and their effects on the risk of stroke and ischemic heart disease (IHD).

Results of the previous study

Some earlier studies have concluded that vegetarians have a lower risk of obesity and IHD, but as a review of relevant research explains, there is a need for more long term studies involving larger numbers of people. 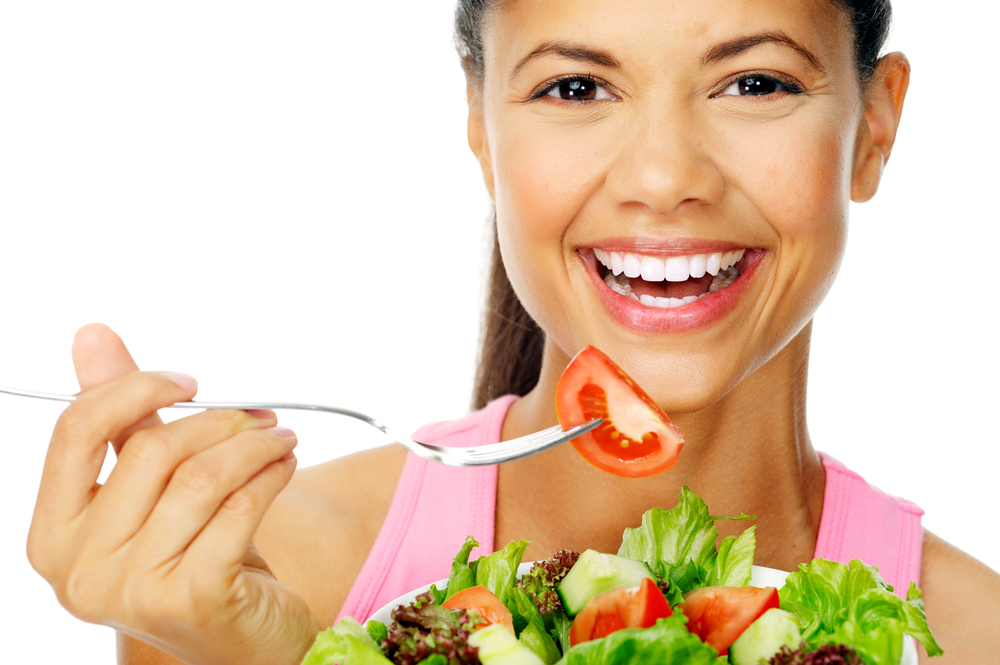 The participants, who had an average age of 45 years at the start of the study, had no history of IHD or stroke. The researchers assigned each participant to one of three groups:

The team combined vegans with vegetarians for the main analysis due to the small number of vegans in the data set.

Using food questionnaires, the researchers could also assess overall food intake and nutrient levels. Aside from dietary information, they collected information about factors such as body mass index (BMI),height, and blood pressure.

After adjusting for sociodemographic and lifestyle factors, the analysis revealed both positive and negative relationships between cardiovascular health and reduced meat intake.

The rate of IHD among pescatarians was 13% lower than that of meat eaters, while vegetarians had a rate that was22% lower. To put these numbers into perspective, the authors explain:

"This difference was equivalent to 10 fewer cases of ischemic heart disease  in vegetarians than in meat eaters per 1,000 populations over 10 years."

According to the authors, this positive association appears to be, at least partly, due to lower rates of hypertension and diabetes, as well as lower BMI and cholesterol levels. However, even after the scientists had adjusted the data to account for these factors, the effect was still "marginally significant."

Meanwhile, vegetarians had a 20% higher risk of having a stroke than meat-eaters. There was no clear effect for fish-eaters.

Overall, the findings mean that over a 10-year period, there would be 10 fewer cases of coronary heart disease in vegetarians than in meat eaters per 1,000 people, and three more cases of stroke.

No previous studies have shown this type of relationship between vegetarianism and stroke risk. The authors believe that this might be because earlier work reported stroke mortality rather than incidence. Strokes are only fatal in10–20% of cases, so many cases would not count toward the reported total.

Why the scientists saw this increase in stroke risk is up for debate. The authors believe that it might be due to lower levels of other circulating nutrients in the blood of vegetarians. These might include essential amino acids and vitamins B-12 and D.

There are a number of strengths of the finding; first and foremost, the researchers used a large sample size and along follow-up period. They also linked participants to their medical records to ensure the accurate collection of health outcomes.

Moreover, the researchers checked the participants' eating habits at two time points that were years apart,finding that adherence was good overall.

However, there were certain limitations. For instance, the participants self-reported their diet, which leaves room for error and misreporting. Diet can also fluctuate over days,weeks, and years.

Also, researchers did not have access to the use of drugs, including statins, among participants.

As the study is observational, it is not possible to conclude that the effect is causal. In other words, the change sin risk could be due to other factors that the scientists did not measure.

Lastly, because the participants were predominantly European and white, the findings may not be widely applicable.

An editorial by Prof. Mark A.Lawrence and Prof. Sarah A. McNaughton from Deakin University in Australia accompanies the paper.

In it, the authors call for caution, explaining how the conclusions are "based on results from just one study, and the increase is modest relative to meat eaters."

While the latest study does not prove that meat-eating or vegetarianism is behind the differences in risk, Tong said the association between a vegetarian diet and coronary heart disease supports previous research.

“It was likely that the lower risk in both pescatarians and vegetarians are related to the fact that they have lower cholesterol, but also a lower BMI,lower blood pressure and also a lower rate of diabetes,” she said.

These results of the new study are sure to open debate and spark more research. That vegetarianism protects against IHD is not surprising given past findings. However, the fact that giving up meat might slightly increase stroke risk is unexpected. More work is sure to follow.