HealthOrg
Admin
posted on 4 years ago — updated on 4 months ago
2,767
views
Health & Diseases
The latest large scale study of almost 80,000 women concludes that being underweight poses a risk of experiencing early menopause. 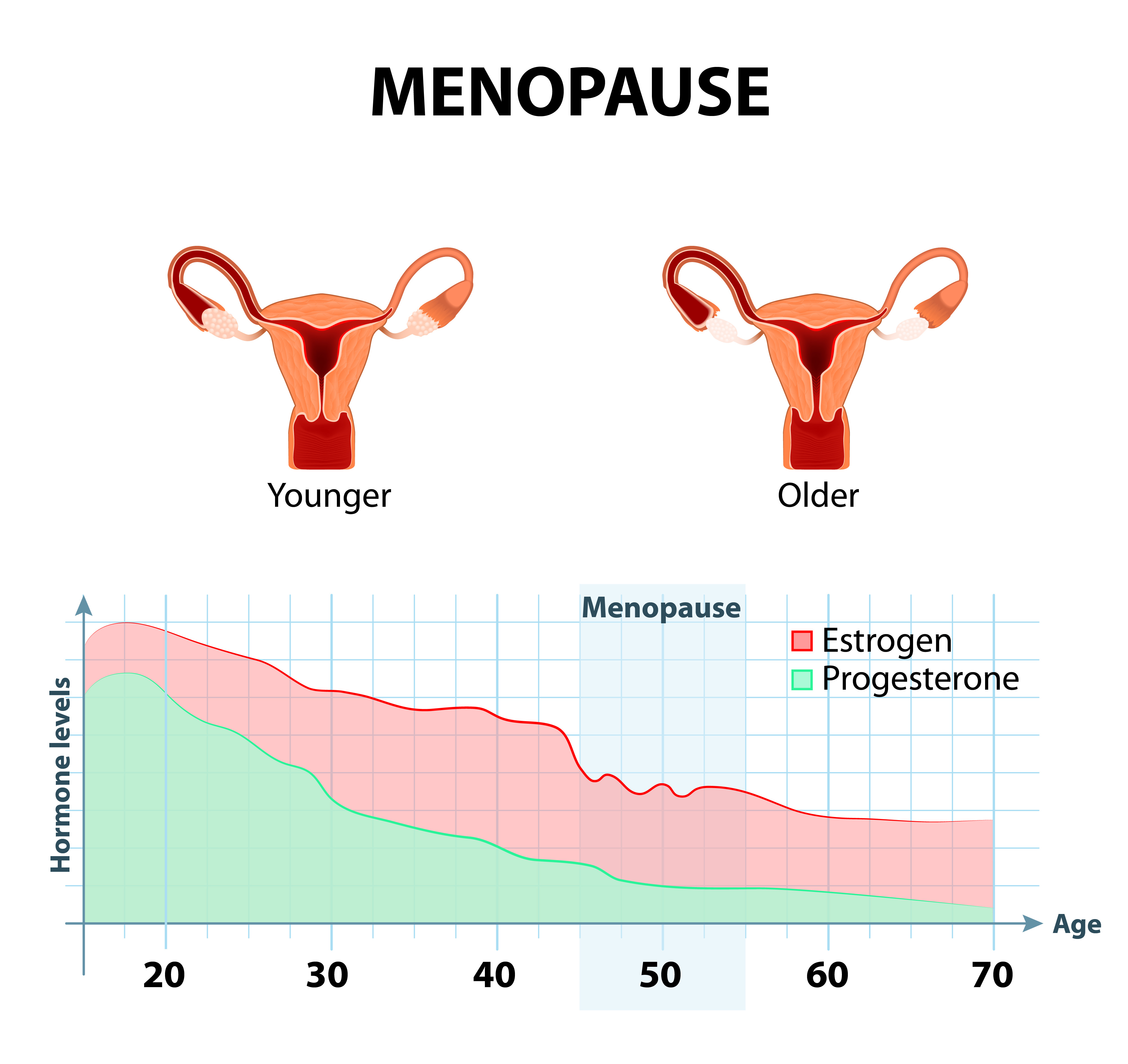 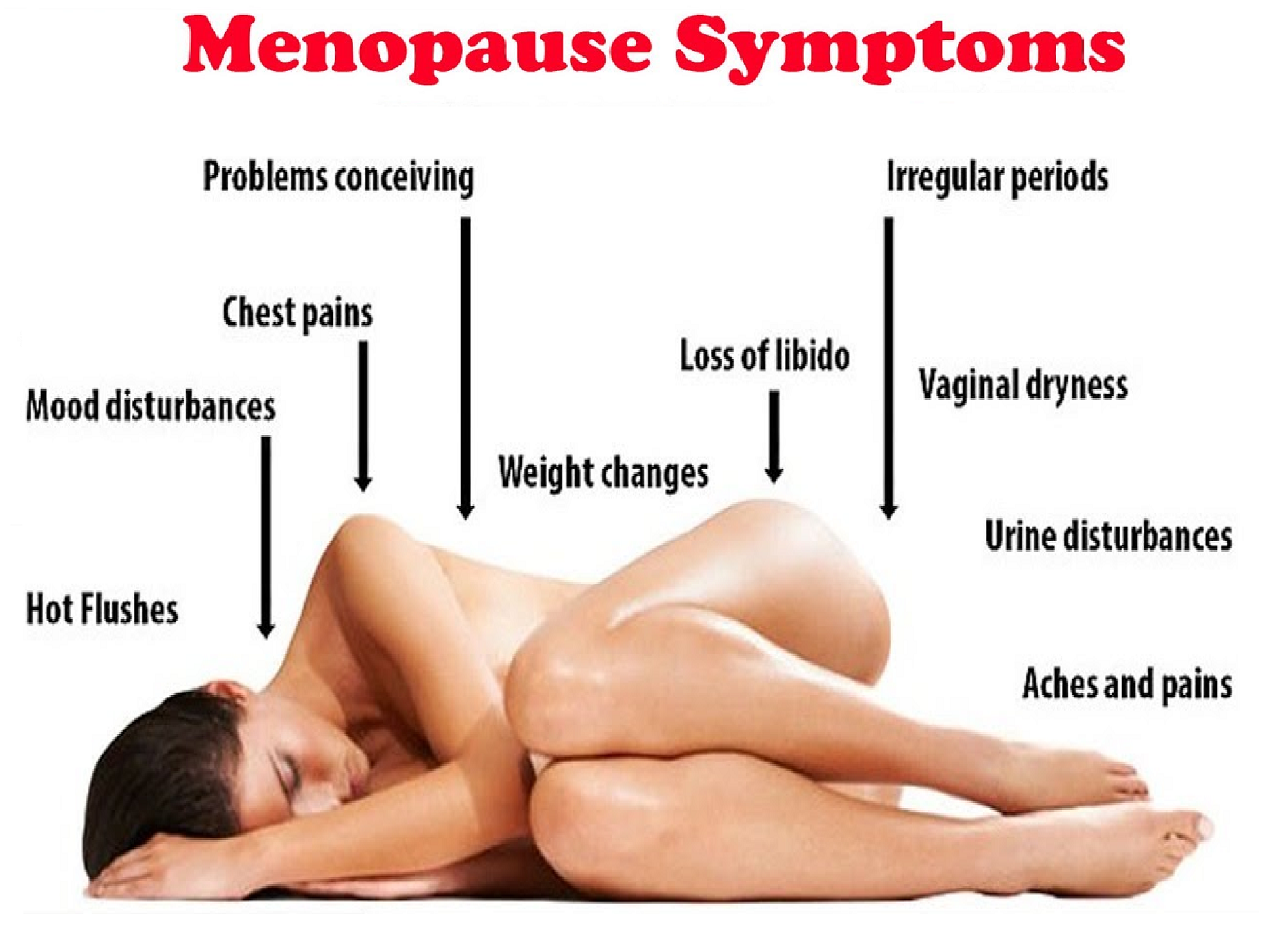