Scientists have invented 3D structure of a key cancer molecule

HealthOrg
Admin
posted on 2 years ago — updated on 10 months ago
1,991
views
Health & Diseases Medical News
Scientists have discovered 3D structure of a key molecule involved in mixing and matching genetic information within cells. The invention Opens up the potential to target proteins of this family to combat cancer's diversity and evolution.

Scientists from ICR uncovers new information about a mechanism that cancer may 'hijack.'

The alternative splicing is a complex but insufficiently understood process. It is crucial to the production of proteins necessary to cell health. Researchers now believe that cancer cells also use this process to their own advantage.

We know that proteins are large molecules that are absolutely crucial to the health of every single cell in the human body.But the processes that determine which, and how many, proteins are available to a cell are complex. In fact, researchers are still studying how some of these processes work.

And one such process is alternative splicing,which gives cells access to a diverse range of proteins that originate from the same genetic source code but also serves different purposes within the cell,thereby ensuring its health.

However, when alternative splicing malfunctions,it can contribute to cancer's growth, spread, and ability to develop resistance to chemotherapy.

Many researchers believe that by regulating alternative splicing, they could find a way to improve cancer therapies. But they still do not fully understand how this complex process works.

Now, researchers from the Institute of Cancer Research in London, United Kingdom, have made fresh discoveries about the structure and function of DHX8. This is a molecule that plays an important role in alternative splicing, and its activity could help explain how cancer can hijack this vital process and use it for its own benefit. 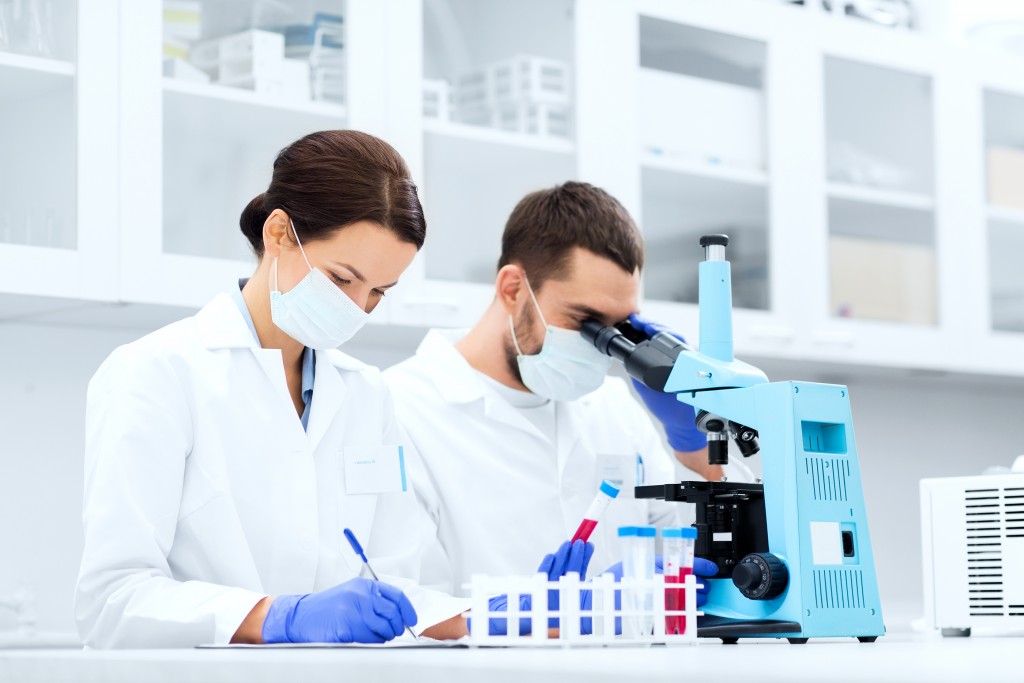 Attempting to combat cancer's diversity is one of the central strategies the ICR is pursuing as part of a pioneering research programme to overcome the ability of cancers to adapt, evolve and become drug resistant.

The ICR -- a charity and research institute -- is raising the final £14million of a £75 million investment in the new Centre for Cancer Drug Discovery to house a world-first programme of 'anti-evolution' therapies.

"It is estimated that around 95% of human genes are alternatively spliced," the study authors explain.

"Under normal conditions," they add,"alternative splicing is tightly regulated, but changes in alternative splicing are increasingly linked to a variety of human diseases, and in particular to cancer." Their paper now features in the Biochemical Journal.

DHX8 plays a role in the final step of splicing,in which genetic information is decoded, and it leads to the production of the diverse forms of protein.

In their research, the scientists explore how human DHX8 performs this feat. They also describe its structure and what function this structure serves.

Until now, scientists had a limited understanding of certain regions of DHX8's structure, including the "DEAH motif,"the "hook loop," and the "hook turn." Now, however, the team has succeeded in uncovering more information about how they work. 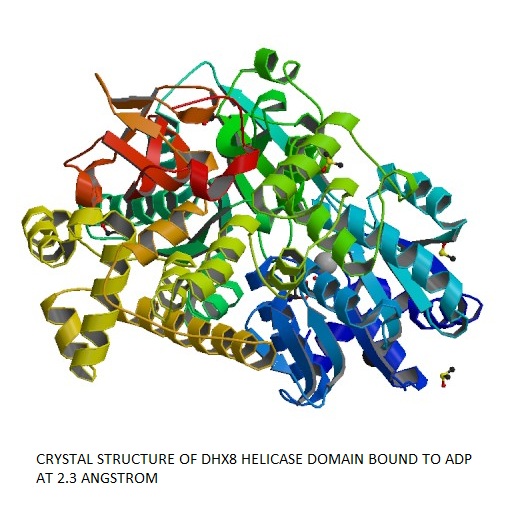 "Our study has shed new light on the structure and function of a crucial protein involved in the process of alternative splicing, in which genetic information is mixed and matched to create multiple protein molecules from a single gene," says lead study author Rob van Montfort, Ph.D.

The scientist team findings, he believes, could lead to the development of more effective anticancer therapies in the future."Cancer cells," he says, "take advantage of alternative splicing to diversify, evolve, and escape the body's regulatory mechanisms."

"By determining the detailed molecular structure of one of the key protein molecules involved in alternative splicing, we have opened up potentially exciting new avenues for cancer treatment." Prof. Rob van Montfort, Ph.D.

Going forward, the researchers plan to look at how DHX8 might contribute to rendering cancer more difficult to treat.

In doing so, they hope to find a way of blockingDHX8 or similar molecules. This, they suggest, could be a promising strategy against cancer's spread and its resistance to therapeutic drugs.

"We are excited to study these 'mix and match' proteins further, because we think our findings open up a new route to help block cancer's evolutionary pathways, and potentially overcome drug resistance," notes study co-author Prof. Paul Workman.

Emily Farthing, a research information manager at Cancer Research UK — a cancer research and awareness charity that supported the recent research — also comments on the new possibilities that this study has opened up.

"This research provides valuable information about how cancer cells hijack a process in our cells to make them more diverse and enables them to evade treatment. Although more work is needed to build on these findings, this research could open up the possibility of novel cancer therapies in the future," she says.