HealthOrg
Admin
posted on 2 years ago — updated on 10 months ago
1,838
views
Health & Diseases Medical News
A good dental health is very important but is there any relation between tooth health and brain? Discerned stress may detrimentally impact oral health which, in turn, may lead to cognitive decline among specific elderly communities, according to two new studies.

We all know that it is important to care for our teeth regularly, but are we sure we know all the reasons why? Yes,unhealthy teeth lead to cavities, stains and decay. This can be painful and cause us to make more trips to the dentist, but what about our brain health? Is there any relation between the two?

There have been studies which show that losing teeth has a negative effect on the memory. They say that there is a direct connection between how many teeth a person has and their cognitive ability.

Overall, oral health and stroke were related. Periodontists and tooth loss were independently associated with stroke.However, prevention and timely intervention may reduce the risk of stroke.Stroke was the main cerebral lesion studied in the literature, with almost no publications on other brain lesions. 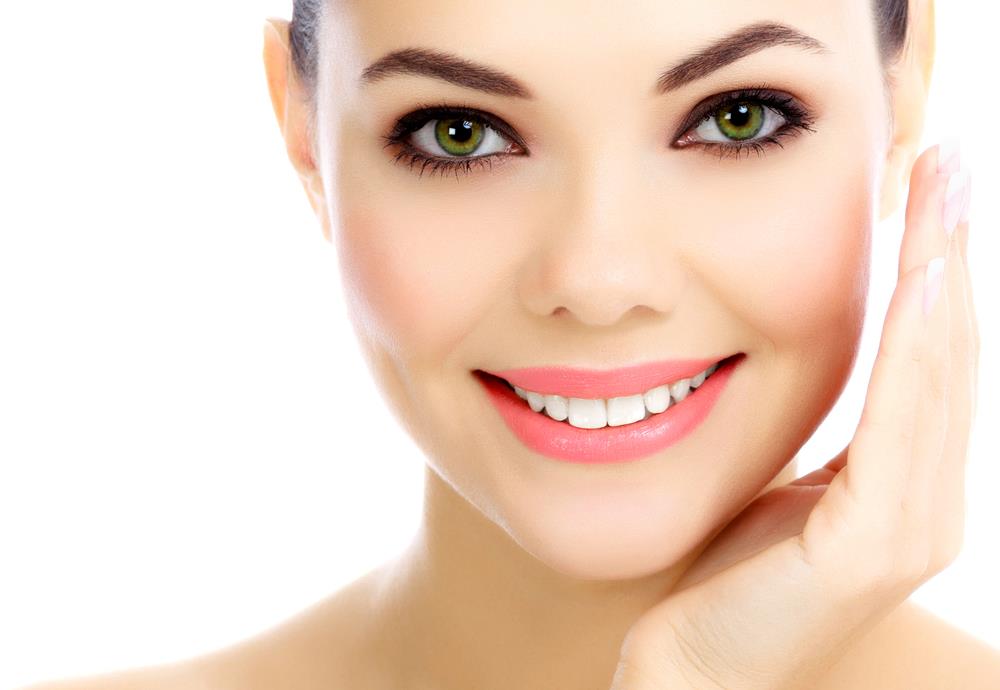 Oral health can be a surprisingly good indicator of a person's well-being.Not only can oral diseases reduce a person's quality of life, but they can also increase the risk of other serious conditions.

In the previous study the researcher’s team has linked gum disease and tooth loss to the occurrence of stroke. An article published in the Journal of Indian Society of Periodontology in the year of 2010 concluded that gum disease could raise a person's risk of heart disease by around 20%.

It is, however, necessary to carry out more research in these areas for more accurate and appreciable result .

The scientists teams at Rutgers University in New Brunswick, NJ, have now focused on a different link — the one between oral health and cognitive decline. The team carried out two separate studies into cognitive decline and perceived stress. Both papers appear in the Journal of the American Geriatrics Society.

Moreover, a recently published review of 23 studies found evidence of a relationship between oral health and cognitive aspects, such as memory and executive function.

All The studies focused on Chinese American adults with a minimum age of 60."Racial and ethnic minorities are particularly vulnerable to the negative consequences of poor oral health," explains XinQi Dong, director of Rutgers University's Institute for Health, Health Care Policy, and Aging Research.

Further he continues, "Minorities have less access to preventive dental care that is further exacerbated by language barriers and low socioeconomic status. Older Chinese Americans are at particular risk for experiencing oral health symptoms due to lack of dental insurance or not visiting a dental clinic regularly."

Participants for both studies came from the Population Study of Chinese Elderly in Chicago (PINE). The first study quizzed people on their oral health and gave them five cognitive tests to complete.

The second study asked participants if they had ever experienced dry mouth issues. Researchers then asked them to measure their perceived stress, social support, and social strain levels using pre-defined scales.

Social support referred to how often they felt able to open up to or rely on their family members or friends. Researchers defined social strain as how often participants experienced excessive demands or criticism from friends or relatives.

Study found a link between cognitive decline and tooth symptoms

Out of the more than 2,700 Chinese Americans interviewed, almost half reported tooth-related symptoms. Just over a quarter said they had experienced dry mouth. 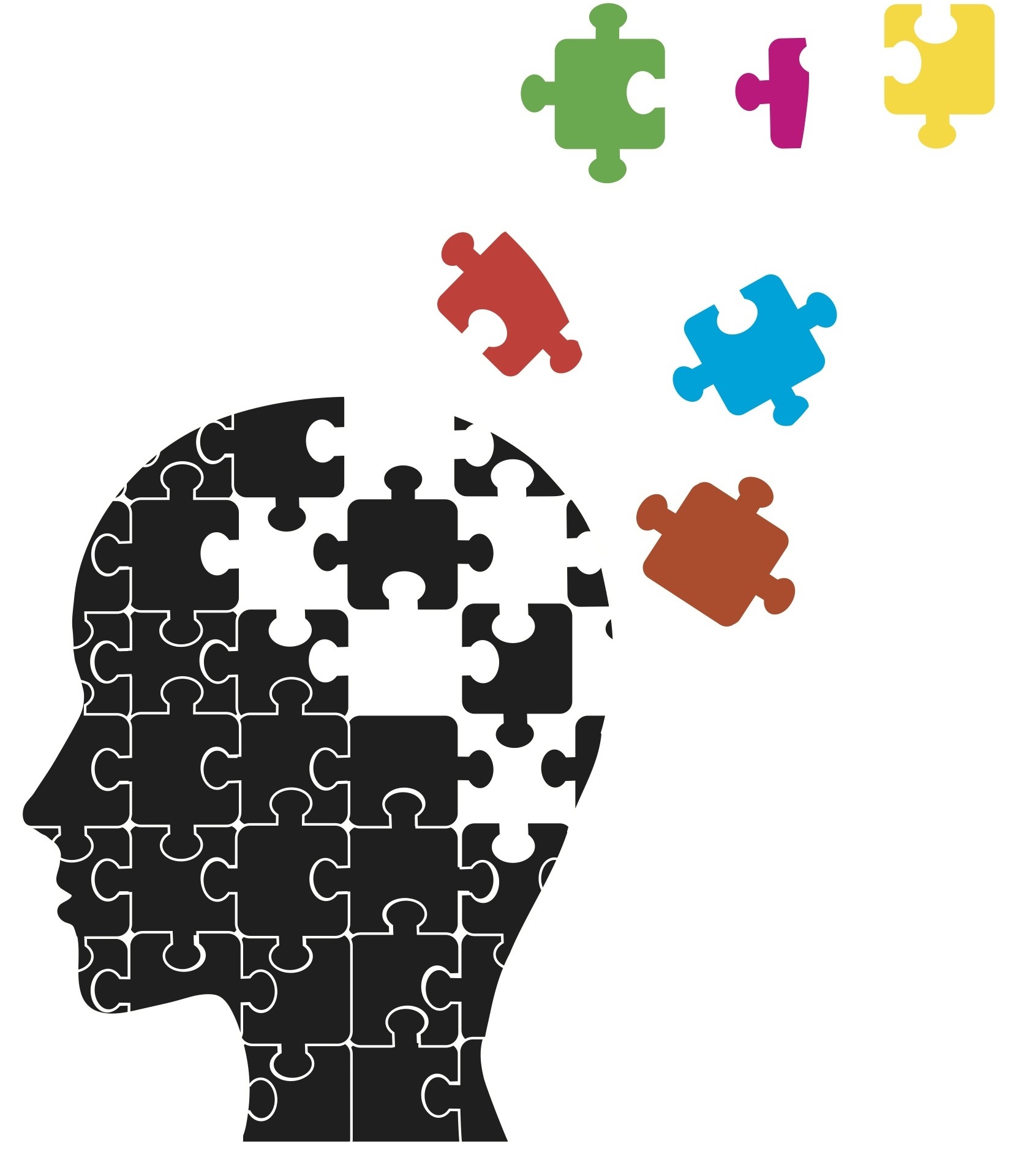 There was no significant relationship between gum and cognitive problems.However, researchers believe participants may have been less likely to report gum symptoms due to finding them less problematic.

The researchers did find a link between cognitive decline specifically global cognition and episodic memory decline and tooth symptoms. Episodic memory issues themselves have a link to the onset of dementia.

The researchers found a similar association in the second study. Those who reported more perceived stress were more likely to report dry mouth. Spousal social support or strain did not reduce this relationship, but support from friends appeared to protect against dry mouth in some way.

"However, the potential overload of such support could be detrimental to oral health outcomes among older Chinese Americans," notes study author Weiyu Mao, assistant professor at the University of Nevada's School of Social Work.

Any conclusion formed from self-reported data has its limitations. However,the team believes their findings point to a need for better awareness of immigrant health and psychosocial influences on said health.

"The studies further serve as a call to action for policymakers to develop programs aimed at improving oral health preventive and dental care services in this high risk population." One of the authors XinQi Dong

Ensuring good oral health of older Chinese Americans should be a primary goal, according to the team.

The main author Prof. Mao notes, "Intervention strategies need to expand beyond the common risk factors, such as health conditions and health behaviors, and account for the psychosocial determinants, including stress and social support." Inclusive efforts such as these could even go some way to reducing cognitive decline.