E-cigarette, even without nicotine is injurious for lung health

HealthOrg
Admin
posted on 2 years ago — updated on 10 months ago
2,254
views
Health & Diseases Medical News
Generally nicotine free e- liquids have been considered safe; however, the impact of flavoring chemicals, especially on  immune cells, has  not  been  widely  researched.  A  recent  study   shows   that  even  though  flavoring compounds are considered safe for ingestion, it is not safe for inhalation.

A recent study in mice might shed some light on why electronic cigarettes (e-cigarettes) are harmful for lung health.

Vaping has side effects regardless of whether the vape fluid contains nicotine. These side effects vary depending on the base fluid, flavoring, and other ingredients used.

There’s still a lot we don’t know about vaping and e-cigarette use. Research into short- and long-term effects is ongoing.

Generally an electronic cigarette or e-cigarette is a handheld battery-powered vaporizer that simulates smoking by providing some of the behavioral aspects of smoking, including the hand-to-mouth action of smoking, but without burning tobacco. 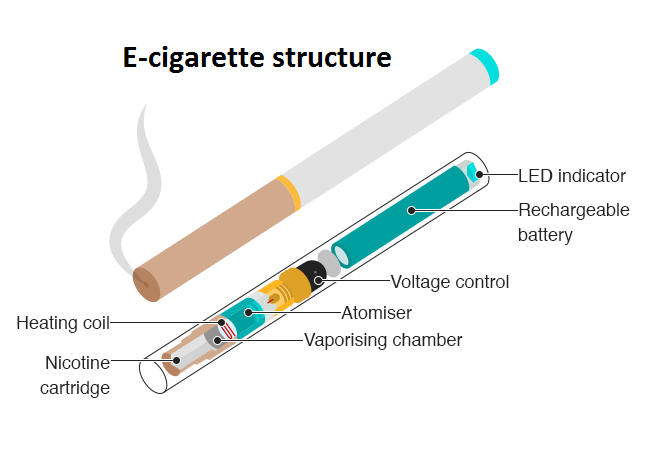 Using an e-cigarette is known as "vaping" and the user is referred to as a "vaper" Instead of cigarette smoke, the user inhales an aerosol, commonly called vapor.

E-cigarettes typically have a heating element that atomizes a liquid solution called e-liquid. E-cigarettes are automatically activated by taking a puff; others turn on manually by pressing a button. Some e-cigarettes look likes traditional cigarettes, but they come in many variations.

The latest study on E-cigarette

The latest study out of the Baylor College of Medicine in Houston, TX, found that chronic exposure to e-cigarette vapors, even without nicotine, could negatively impact normal lung function.

This exposure could also have ramifications for how the body responds to infections, as it can make immune cells in the lungs less able to respond to viruses.

The findings were published in The Journal of Clinical Investigation. 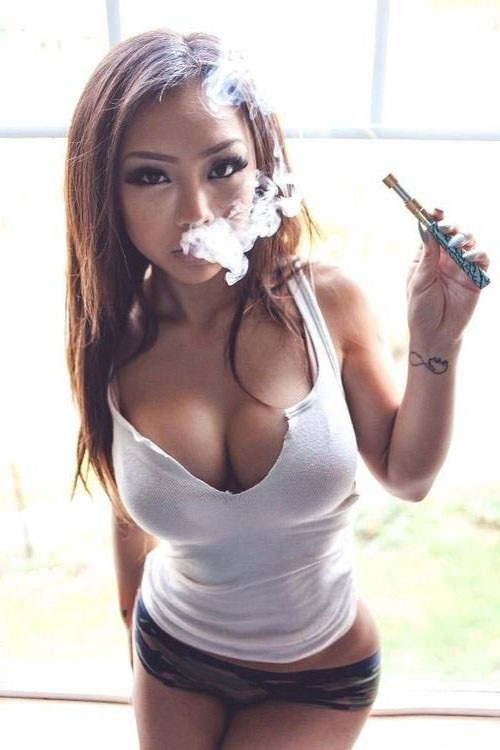 Main author of the new paper explain, some studies have suggested that the chemicals in e-cigarettes are harmful to the health of those who inhale them.Others, however, have noted that in comparison with regular tobacco cigarettes,these products are safer.

"These opposing views on the safety of e-cigarettes prompted one of my graduate students, Matthew Madison, to investigate the effects of chronic exposure to e-cigarette vapors and to conventional tobacco smoke on murine lung function," says corresponding author Dr. Farrah Kheradmand, a pulmonologist and professor of medicine at the Baylor College of Medicine.

"We also looked at the effect of vapors or smoke on the function of immune cells called macrophages residing within the lung. These cells represent a first line of defense against viral infections such as those caused by influenza virus."

The study comprised four groups of mice. The researchers exposed one group to e-cigarette type vapors that contained nicotine and other vaping solvents,such as propylene glycol and vegetable glycerin.

They exposed another group to the same solvents but without the nicotine.They exposed a third group to tobacco smoke. The fourth group had access to clean air.

To mimic the amount of time a person would inhale these substances for, the researchers exposed the mice to them for 4 months. This roughly corresponds to a person smoking from their teenage years through their fifth decade of life.

There were no surprises when the researchers examined the mice they exposed to cigarette smoke: They experienced severe lung damage and inflammation comparable with emphysema. This is similar to what happens in humans when they smoke tobacco for a long period of time.

An abnormal buildup of lipids in the lungs

Therefore the researchers were amazed to observe that the mice exposed to the vaping solvents that lacked nicotine also had damage to their lungs.

Though it was not the same type of damage they observed in the tobacco smoke-exposed mice, it was still a significant finding. Although there was no emphysema-like illness present, the researchers discovered an abnormal buildup of lipids in the lungs. 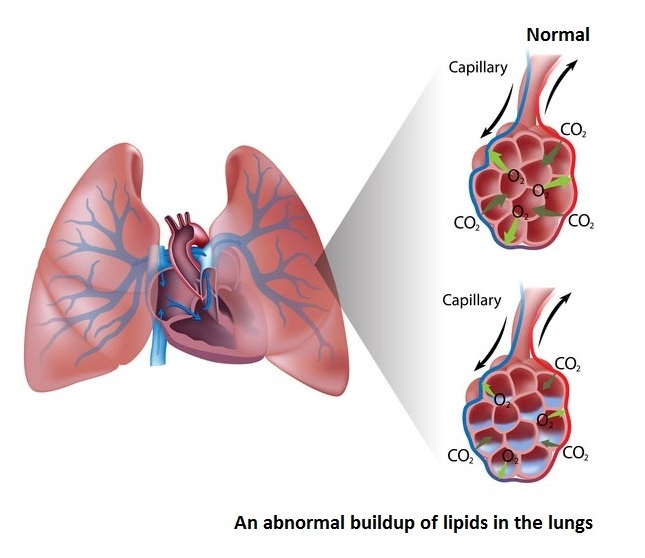 And the fatty buildup was not exactly from the vaping solvents themselves or any oils present in the fluids. Instead, what occurred was an "abnormal turnover of the protective fluid layer in the lungs."

The researchers found an excessive accumulation of lipids in resident macrophages,which are cells that work to detect and destroy harmful organisms.

This accumulation prevented the macrophages from responding as they normally would to infections. The implication for humans is that an illness would be more likely to have a negative impact than if the person had a healthy population of macrophages.

"In summary, our experimental findings reveal that, independent of nicotine, chronic inhalation e-cigarette vapors disrupts normal murine lung function and reduces the ability of resident immune cells to respond to infection, increasing the susceptibility to diseases such as influenza." Dr. Farrah Kheradmand

While evidence to date suggests that e-cigarettes may be less harmful than smoking traditional cigarettes, it still makes sense for users to pay attention to what’s in the e-liquids they’re inhaling.

The researchers feel that their findings should prompt further investigation into how e-cigarette vapors affect health, even when people do not use nicotine products.