HealthOrg
Admin
posted on 2 years ago — updated on 10 months ago
2,908
views
Health & Diseases Medical News
In  a  recent  study  scientists  have  uncovered  a novel method  that could  potentially  prevent  chemotherapy-induced  hair  loss,  with the  use of  an ex vivo  organ  culture model. The great findings  were published  in EMBO Molecular Medicine. 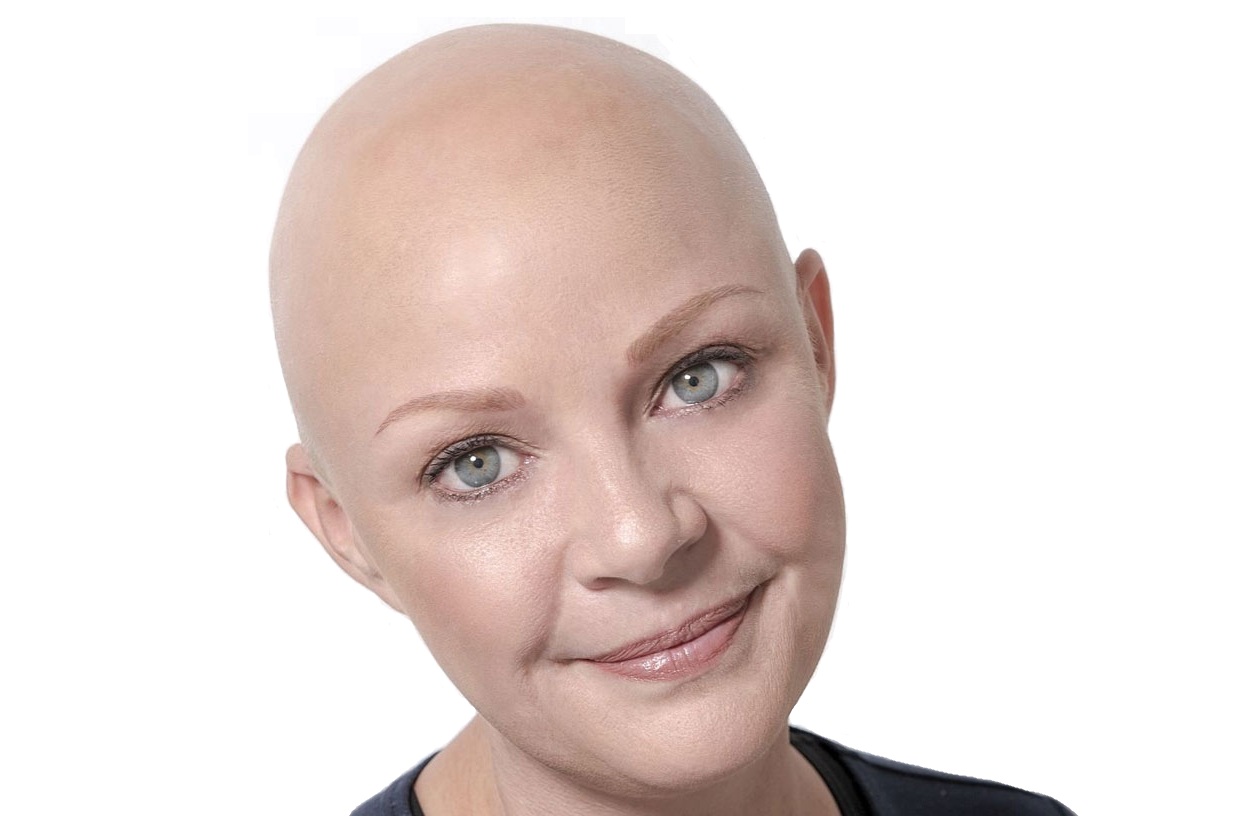