HealthOrg
Admin
posted on 2 years ago — updated on 10 months ago
1,959
views
Fitness Medical News
The largest recent study of its type concludes that there are links between physical fitness and improved cognitive performance. The researchers also show that this boost in mental powers is associated with white matter integrity.

A recent new study tests the theory that a fit body goes with a fit mind.

Your brain is no different than rest of the muscles in your body–you either use it or you lose it. You utilize the gym to stimulate the growth of muscle cells, just as you use a brain fitness program to increase connections in your brain. But you can actually get an additional brain boost by donning your sneakers and hitting the gym.

The largest and most detailed study of its type concludes that there are links between physical fitness and improved cognitive performance. The researchers also show that this boost in mental powers is associated with white matter integrity.

Over the recent years, there has been a great deal of research into how bodily fitness might influence the mind.

There is also evidence that physical activity boosts the cognitive performance of healthy individuals, people of different ages, and participants with cognitive impairments.

Few studies have concluded that physical fitness can reduce the risk of dementia, relieve depressive symptoms, and more.

And similarly, some studies have shown positive links between physical fitness and changes in brain structure. 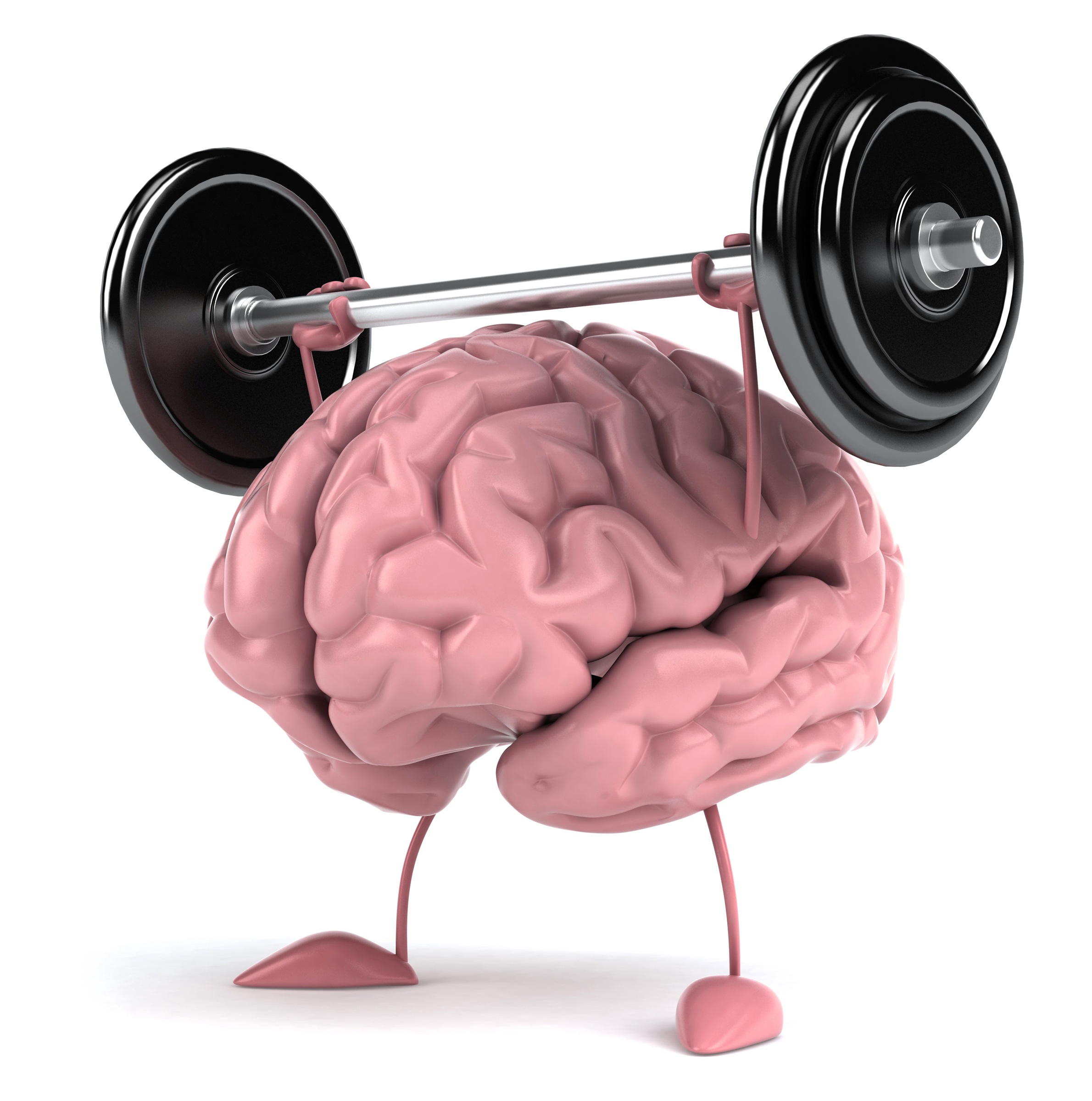 The authors of the latest study in this field, who published their findings in Scientific Reports, note that previous studies had certain limitations.

In some cases, for instance, they did not account for variables that could play an important role.

The same could apply for several factors that have links with fitness, such as body mass index (BMI), blood glucose levels, and education status.

Also, most studies concentrate on only one marker of mental performance at a time,such as memory.

The team retested the links between body fitness and brain structure

Therefore the latest experiment, carried out by scientists from University Hospital Muenster in Germany, attempts to fill in some of the gaps. Using a large sample of healthy people, the scientists retested the links between physical fitness,brain structure, and a wide range of cognitive domains.

The team also wanted to ensure that they accounted for as many confounding variables as possible. Additionally, the scientists wanted to understand whether the link between cognitive ability and physical fitness was associated with white matter integrity.

Previous studies had shown white matter in the brain relays messages between disparate parts of the brain and coordinates communication throughout the organ.

For their findings, the researchers took data from the Human Connectome Project,which includes MRI brain scans from 1,206 adults with an average age of 28.8.

Furthermore some of these participants underwent further tests. In total, 1,204 participants completed a walking test in which they walked as quickly as they could for 2 minutes. The researchers noted the distance.

During the study about of 1,187 participants also completed cognitive tests. In these,the scientists assessed the volunteers' memory, reasoning, sharpness, and judgment, among other parameters.

From all the studies it is becoming increasingly clear that there are strong links between physical fitness and mental agility.

Overall,the researchers showed that individuals who performed better in the 2-minutewalking test also performed significantly better in all but one of the cognitive tasks.

More importantly, this relationship was significant even after controlling for arange of factors, including BMI, blood pressure, age, education level, and sex.

Moreover, the team also associated this cognitive improvement with higher levels of fitness with improvements in the structural integrity of white matter. The authors conclude:

"With the present work, we provide evidence for a positive relationship between[physical fitness and both white matter micro structure as well as cognitive performance in a large sample of healthy young adults."

"It surprised us to see that even in a young population cognitive performance decreases as fitness levels drop," says lead researcher Dr. Jonathan Repple.

"We knew how this might be important in an elderly population, which does not necessarily have good health, but to see this happening in 30-year-olds is surprising." Dr. Repple continues

"This leads us to believe that a basic level of fitness seems to be a preventable risk factor for brain health."

The current study has much strength, not least the extensive database of MRIs. Dr.Repple explains that "normally when you are dealing with MRI work, a sample of 30 is pretty good, but the existence of this large MRI database allowed us to eliminate possibly misleading factors and strengthened the analysis considerably."

Moreover,by design, the current study only investigated healthy young people. How this interaction might be different in older populations or people with mental health conditions will require further work.

And taking previous studies into account, it is becoming increasingly clear that there are strong links between physical fitness and mental agility.